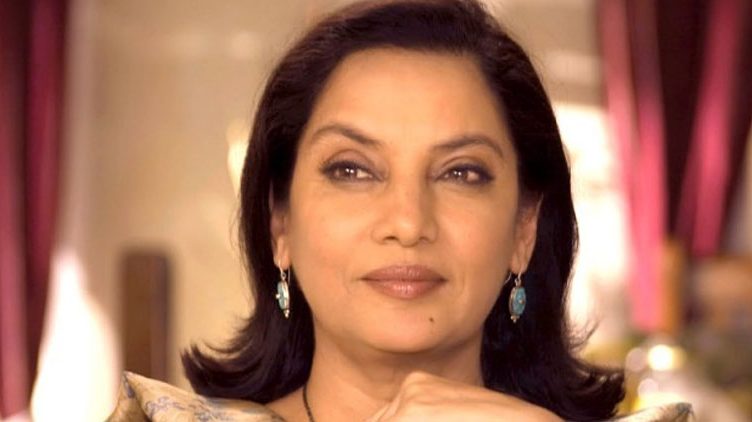 On Friday August 26, the Bombay High Court in a landmark verdict gave full access to women in Haji Ali dargah’s sanctum sanctorum, which was denied to them since 2012. The Haji Ali Dargah Trust had imposed this ban on the grounds that it’s a sin for women to be in close proximity of the tomb of a male saint.

Actress Shabana Azmi, who has always championed the cause for gender equality, is naturally very happy with the verdict. She said that since the last 187 years, women have been allowed to enter the sanctum sanctorum. She herself has been there when she was a child. She slammed the argument of the trustees that women weren’t allowed for their safety and security. She said that the trustees have a poor impression of Muslim men. She praised the Bharatiya Muslim Mahila Andolan for spearheading the agitation.