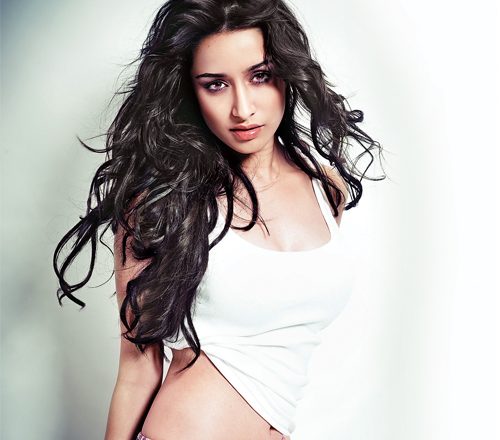 Golmaal Again has been announced and the list of their male actors is out – Ajay Devgn, Arshad Warsi, Tusshar Kapoor and Shreyas Talpade. What’s not revealed is who’ll play the female lead. There were reports that Alia Bhatt or Deepika Padukone will play the coveted part after Arshad Warsi blurted out the same (but later retracted his statements).

Now, reports claim that it’s Shraddha Kapoor who has bagged the part. Shraddha is a spunky and chirpy girl who has a huge fan following. Hence, she can prove to be ideal for this film where the actresses have played exciting characters. Also, Shraddha is considered to be a lucky charm. Post Aashiqui 2, all her films have worked big time. Will Shraddha’s luck rub off on the Golmaal Again makers remains to be seen!