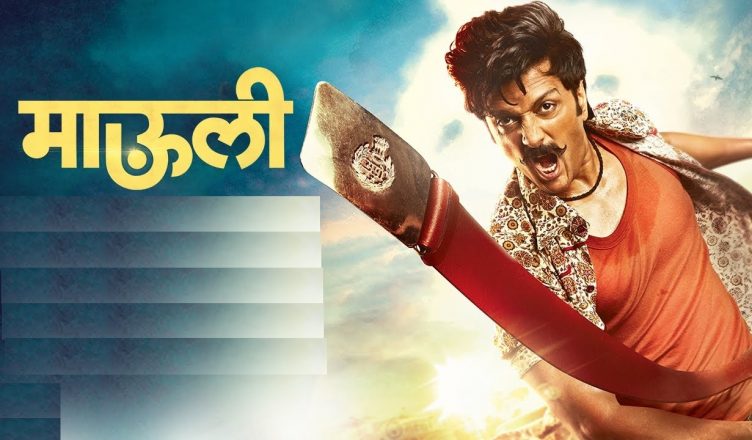 Mauli is a Marathi film starring Riteish Deshmukh and the second part after the very successful Lai Bhaari. The first part became a huge hit despite being very similar to several Hindi masala films. But it was made well and keep viewers engaged and that’s what mattered. Mauli too is in the same zone. There’s a big revelation in the first 30 minutes itself which is bound to take viewers by surprise. The first half is highly entertaining but in the second half, the film slips at several places. In the film, logic takes a backseat (and how!) and after a point, it becomes a bit too much. Several developments regarding the villain especially are never properly explained. Also, it comes at a time when such films have reached saturation point. So that also goes against the film to an extent. On the positive side, director Aditya Sarpotdar has done a superb job. Despite the obstacles, he managed to put together the film nicely. A film like Mauli needed an expert or else it would have failed big time. And kudos to Aditya for the feat! Troy-Arif’s background score adds to the impact and will surely linger in people’s mind for a long time. This is a VFX heavy film and it’s been done flawlessly. See it to believe it! Talking of performances, Riteish Deshmukh as expected rocks the show. Some of the sequences in the second half were very challenging but he nails it. Saiyami Kher is quite confident and plays her part well. Jitendra Joshi, who recently won hearts as Katekar in Sacred Games, is the villain in the film. He’s a bit over the top as per the requirement and looks convincing nevertheless. Siddharth Jadhav and Shrikant Yadav are decent. All in all, Mauli is a one-time timepass watch and if you are yearning for masala films, this should be on your priority list!