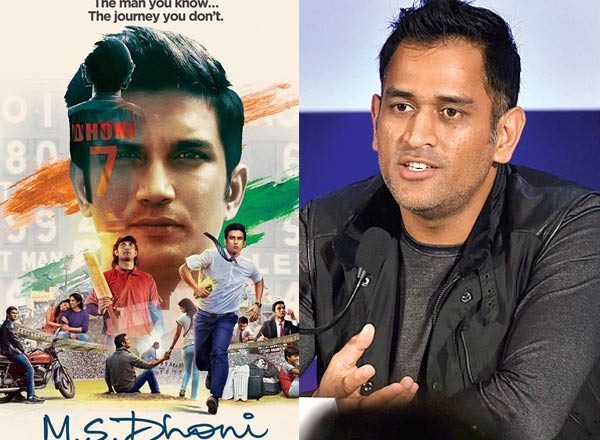 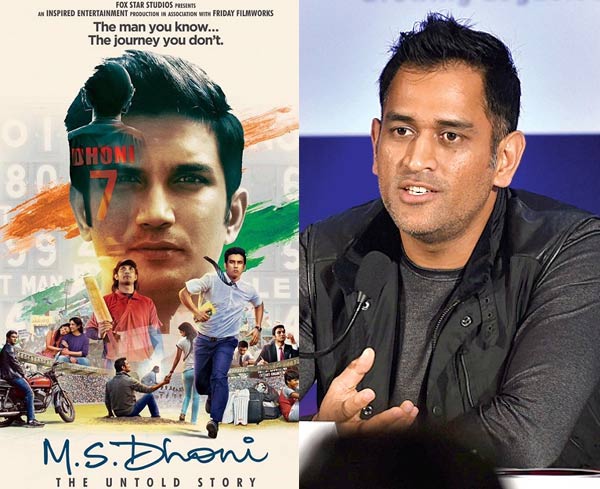 The biopic on Mahendra Singh Dhoni, M S Dhoni – The Untold Story, is ready for release in a month and director Neeraj Pandey is giving out some interesting trivia about the cricketer that will surprise his fans, who have known him as an introvert.

Dhoni was 20 when he left Bihar for West Bengal in 2001 for a job. He landed the role of a Train Ticket Exmainer (TTE) in Kharagpur through sports quota after he impressed the then divisional railway manager of South Eastern Railway, Animesh Kumar Ganguly, with his cricketing skills when the latter was scouting for a wicket keeper-batsman. He also landed up a place in the South Eastern Railway cricket team. For the next 3 years, Dhoni scored sixes in numerous matches across the city and even caught the attention of Sourav Ganguly.

Neeraj, to add to the realism, shot the biopic at the late railway manager’s home and also in the quarters that Dhoni shared with 3-4 roommates, including Satyaprakash Krishna who got him the job. It’s here that Dhoni and his colleagues used to play a shocking but hilarious prank on unsuspecting motorists. A boy would pretend to be a ghost by standing wrapped up in a white sheet. The ‘ghost’ would then stand under a lamppost and run towards any car that would pass by. The driver obviously would be petrified and run away while Dhoni and his friends would roll down the floor laughing.

Neeraj also shot in the ‘M’ block quarters of MECON (Metallurgical & Engineering Consultants India Limited) Colony in Ranchi where Dhoni stayed when his father Pan Singh landed a job in MECON. Dhoni’s house overlooked a cricket ground. He would stand on the balcony and watch matches, unaware that one day he’d play a Ranji match on the same ground.

Surprisingly, Dhoni excelled in football and badminton and was not interested in cricket as a school student, while studying in DAV Jawahar Vidya Mandir, Shyamali. Thanks to his teacher Keshab Ranjan Banerjee, he was asked to be the replacement as the school team’s wicket keeper after he was impressed with Dhoni’s performance as goalkeeper of the football team. Dhoni was in Class 6 then and showed his worth as an excellent fielder and batsman.