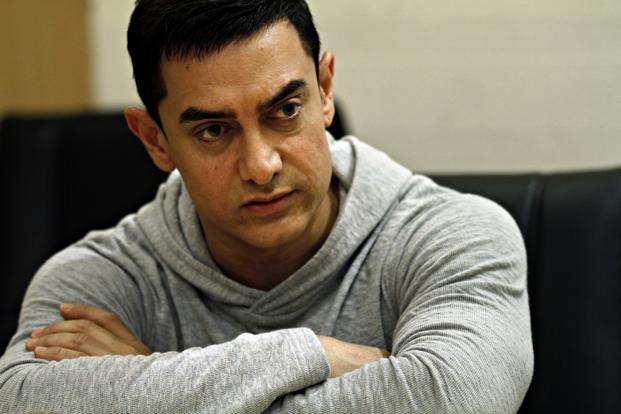 If all goes well, then Aamir Khan will play Ranbir Kapoor’s father. The superstar has been approached to play Sunil Dutt in Sanjay Dutt’s biopic directed by Rajkumar Hirani. Aamir has worked with Hirani for 2 films – 3 Idiots and PK – and he shares an excellent rapport with the director. Reports claimed that Aamir has not only liked the script but has also liked the role offered to him.

Moreover, Aamir has not signed any film post his Christmas 2016 release Dangal. There are reports that he’s doing Thug, directed by Vijay Krishna Acharya and produced by Aditya Chopra, after Hrithik Roshan supposedly opted out due to money issues. Aamir is known to act in one film at a time and if he refuses Thug and does Sanjay Dutt biopic, then it would be a huge casting coup of sorts!