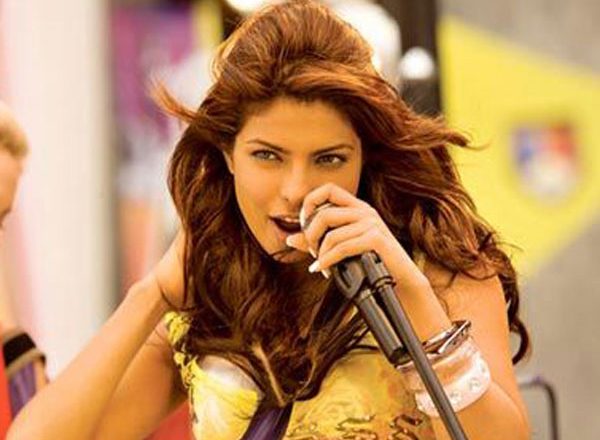 Priyanka Chopra is always super busy and it’s exciting to see the actor always finding team to do more and keeping her fans excited always. The latest bit of information is that the actress, who’s also a singer, will be crooning for her Marathi production Ventilator, helmed by Rajesh Mapuskar, who directed the Hindi film Ferrari Ki Sawaari.

The actress has already done a guest appearance in this film before leaving for New York on July 4 to shoot the second season of her hit American TV series, Quantico. While Priyanka is looking forward to recording the song, she has not decided the track that she will sing. Nevertheless, it will definitely be something to watch out for!