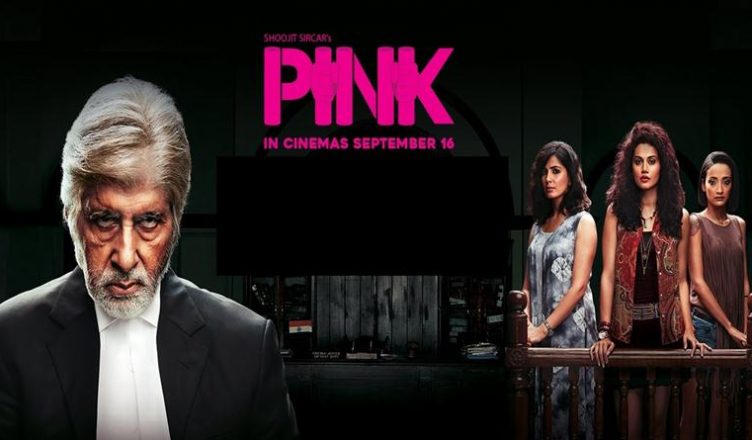 Amitabh Bachchan’s upcoming hard hitting courtroom drama Pink has some shocking and extreme references. Yet, it gets a U/A certificate but not before being asked for 4 cuts. These four cuts are words including — ‘Phaad de unki’, ‘Randi’, ‘Bitch’ and ‘Saali’ – according to a report. Producer Shoojit Sircar accepted these cuts duly and appreciated the Censor Board for always understanding the relevance of his films right from Vicky Donor, that dealt with sperm donation.

Pahlaj Nihalani, the Censor Board chairperson, admits that Pink and even Akira, Sonakshi Sinha-starrer, would have got ‘A’ certificate. But both films have got U/A as he feels that adolescents and teenagers need to know about the dangers outside their homes and both these films explain this idea very nicely and in a hard hitting way.