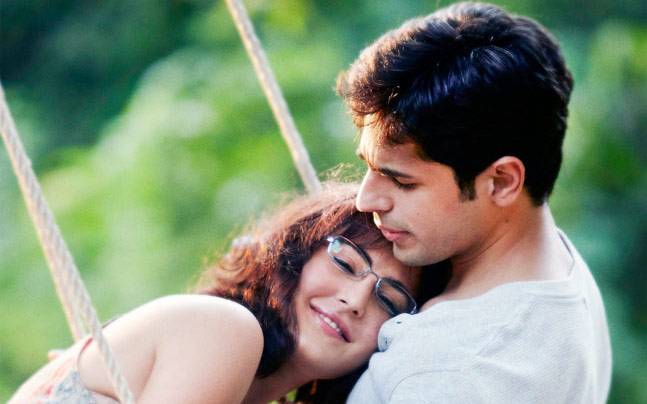 The orthodox decision of the Censor Board continues. The latest to fall prey is Sidharth Malhotra Katrina Kaif starrer Baar Baar Dekho. The film has got a U/A certificate and 2 absurd cuts which the makers had to accept due to lack of time in arguing their case or going to the Revising Committee, as per reports.