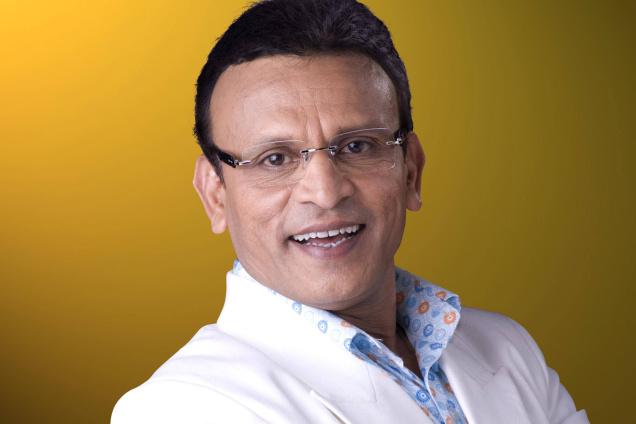 Annu Kapoor is considered one of the finest storytellers today. His television show, where he beautifully doles out trivia of olden films, is a big hit. In the same style, the actor went down memory lane and spoke about a hilarious incident that happened when he worked on the film, Mashaal.

At the 7th Jagran Film Festival in Indore, Annu narrated that he was cast in the Yash Chopra directed film that also starred Anil Kapoor, a rising star at that time. He was to be paid Rs 4,000 for being an ‘extra’. His role was to stand behind Dilip Kumar. He even had 4 lines to deliver but eventually, it got edited out. Yet, he was surprised when he was handed over a cheque amounting to Rs 10,000!

Meanwhile, Anil’s brother Boney Kapoor went and complained to the accountant at Yash Raj Films that Anil hasn’t been paid his amount of Rs 10,000. The accountant said that he is absolutely sure that he had drawn a cheque of Rs 10,000 in Anil Kapoor’s name. There was much confusion but later, it was realized that the cheque of Anil was given to Annu! Annu’s real name was actually Anil Kapoor!

This is when folks in the industry, including Shabana Azmi, asked him to change his name. After all, there can’t be 2 Anil Kapoor’s in the same industry. This is when he changed it to Annu.