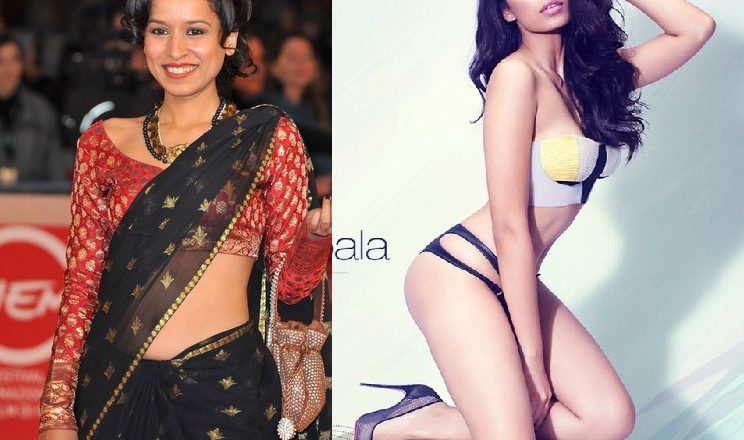 Jackie Chan seems to have fallen in love with India, after shooting for Kung Fu Yoga, and wants some Indian touch in his films. We hear that the actor has already began work on the sequel to Skiptrace – it’s first part releases next month. Jackie Chan’s team is in Mumbai and are hunting for an Indian actress for a crucial role in the sequel. He however is not keen to cast his Kung Fu Yoga co-stars Amyra Dastur and Disha Patani. He is looking for a fresh face with striking Indian features.

As per the reports, Sobhita Dhulipala and Tillotama Shome are among the top contenders and it remains to be seen who grabs the coveted part. Sobhita debuted recently with Raman Raghav 2.0 and made a lot of waves. Tillotama meanwhile has been around for a long time and her debut in Monsoon Wedding is still memorable. She then went on to play memorable roles in films like Shanghai, Qissa and the recently released Budhia Singh: Born To Run.