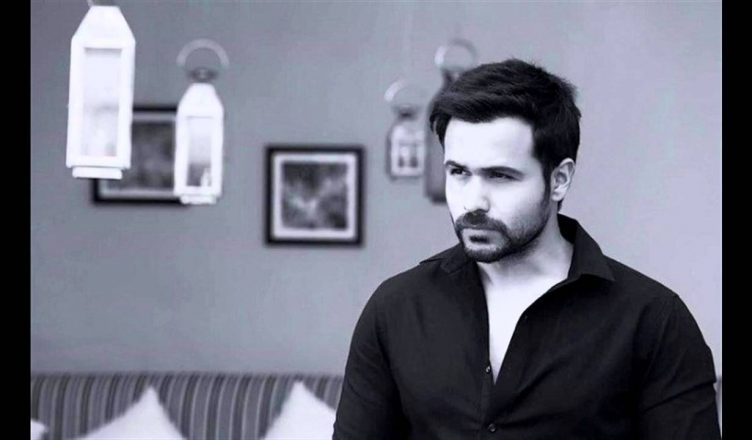 Emraan Hashmi is back with the fourth installment of Raaz called Raaz Reboot. It was a surprise when he signed the film as the actor had famously said that he doesn’t believe in going beyond part 3. But he insists he has a good reason to change his mind and that is, the script was quite exciting. The actor assures that it’s very nicely done and the audiences would keep guessing as to who’s playing the dirty games in the movie. He refuses to tell, for obvious reasons, whether he’s playing the vampire. After all, why spoil the fun, says Emraan and rightly so!

Emraan is all praise for actress Kriti Kharbanda, a big name down South. He says she has a lot of subtlety and subtext in her acting which is fantastic. The actor has done many horror films but Raaz Reboot stood out as he had to shoot crucial scenes in minus 18 degrees in Romania. It was a challenge to mouth simple lines in this cold. Emraan remarks, “We were trying to give the audience chills while dealing with the chill ourselves.” But it’s this cold that took the film to the zone of The Shining and that has really added to the eeriness.

So will there be a Raaz 5 too? Again, Emraan makes it clear that there’s a possibility but only if the right script comes along.