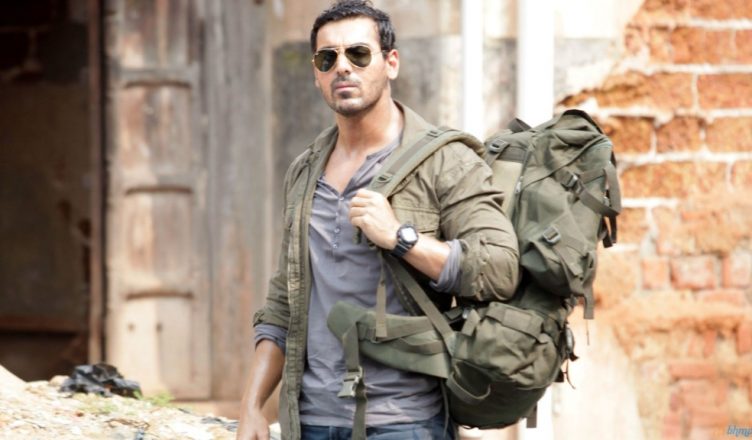 Think John Abraham and the first thing that comes to one’s mind is action. The actor seems to be made for action roles and action packed films. This year itself, he had 2 releases – Rocky Handsome and Dishoom – and both had doing him action. However, ask John about this and he makes an interesting observation. He says that if one sees his track record, then all his comedies have worked – Housefull 2, Dostana, Desi Boyz, Welcome Back and Garam Masala!

But talking about action, the actor makes even more interesting points. He has high hopes from his next Force 2 which according to him ‘will introduce action of another level in Bollywood’.  He says that he’s happy that he’s being called the last action hero. A formula for sure-shot success according to him is an action film with an element of comedy. And that’s the reason he has no issues being called an ‘action hero’. He claims that the longest lasting heroes will always be action heroes! According to him, romantic heroes have a limited shelf life – their posters get replaced by another romantic hero. But action heroes have fixed audiences.

He says he’s lucky that he’s able to maintain the action hero image despite doing offbeat films like No Smoking and Madras Café. In fact, he considers No Smoking his favourite film. John Abraham is indeed an actor like no other!