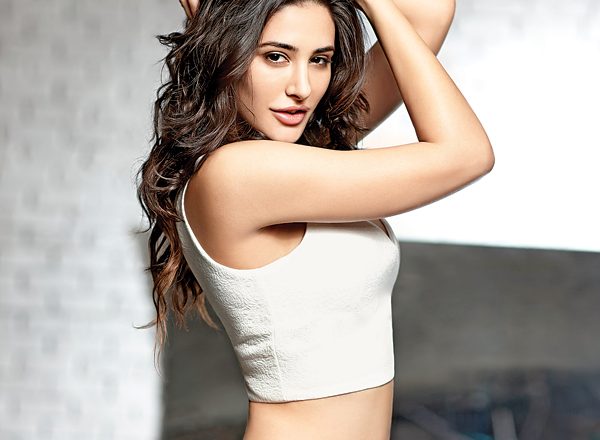 One of the most unexpected developments of the year was Nargis Fakhri suddenly leaving the country at a time when promotions of her film Housefull 3 were in full swing. While some claimed that she has quit Bollywood forever, others were of the view that she has left after being dumped by Uday Chopra. And then there were news reports claiming that she has given up Bollywood to work in Hollywood.

However, Nargis has now revealed that she left the country to heal herself. She suffered from arsenic and lead poisoning. The cause for it could be anything – the poison can be found in water, food and even rusted lead pipes in the building. The doctor who tested her was petrified since the poison was at a very high level. The doctor had no clear idea what to do. That’s when Nargis decided to cure herself. She took the Ayurveda route and combined with other things. Six months later when she tested again, the doctor was amazed as the poison had disappeared from her body!

Nargis however knows about naturopathy thanks to her mother. When Nargis was a kid, her mother had breast cancer and fibroids. Doctors wanted to cut her uterus out. But Nargis’s mother took herbs and took them for six months and as a results, the fibroids were gne. At this, Nargis remakrs that there’s something indeed wrong with the modern medical system.

The topic then veers towards marriage and she makes it clear that she’s not cut for it. Marriages breaking down around her and spouses cheating has made her cynical. She further says that marriage is just a label and is done when someone wants half of the assets of one’s spouse. Then she adds that she has her own assets, she can make her own money, take care of mother and do whatever she wants since she’s single.

Her sense of humour is superb, no doubt, but she has no plans to be a standup comedian. She has stage frights and she gets nervous and starts sweating on stage. She has even vomited a few times.

What liberates her however is travel. She opens up about her trip to the northern part of the UK where she stayed in a tree house for 4 days. She is longing to go to Greece where she has lived for 4 months and where she’d visit every year as she had many friends out there.

Before signing off, she shares a smart travel tip: Make friends in every country and then you always have a home to stay!