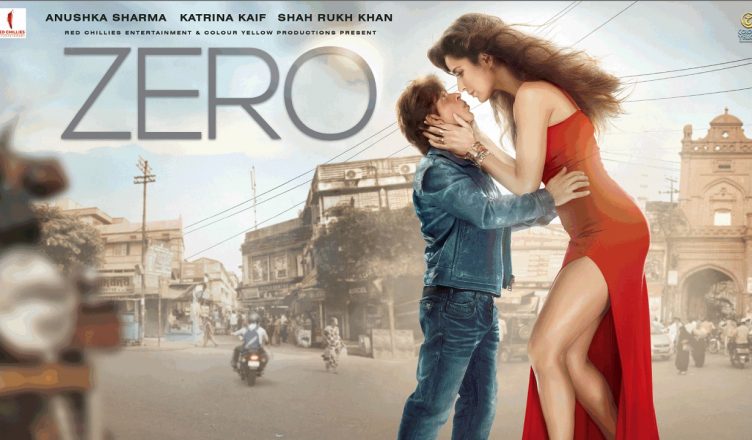 Zero starts off very well and the first half has loads of funny and entertaining moments. The VFX is top class, matching global standards and in this regard, it is one of the greatest or the greatest film of Bollywood! The three principle characters are very well written and fleshed out. However, the way director Aanand L Rai and writer Himanshu Sharma have brought them together is not convincing. Not just that, the second half is haywire as there are too many things happening in this film, which could have been fine. But there are too many jumps in the narrative, probably to cut down the duration. I wish Zero was 3 hours plus long. It still wouldn’t have been a mind blowing film as the finale is questionable and bizarre. But at least, the impact would have been better. A lot of questions remain unanswered and this takes a toll on the film heavily. Talking of performances, Shah Rukh Khan is the soul of the movie and is so entertaining! He brings the house down with his humour and also the way he romances Anushka is a treat! Anushka Sharma has worked very hard on her role and it shows, not just physically but also emotionally. Katrina Kaif is badass and how! I really enjoyed her act but as it always happens with her, her screen time is limited, but it’s better than Thugs Of Hindostan! Also, her track seemed forced. Mohammed Zeeshan Ayyub is dependable while Tigmanshu Dhulia gets to play an interesting character. But it gets sidelined in the second half completely. All in all and with a heavy heart I say that Zero is strictly an average fare. Here’s hoping it works big time only for SRK’s sake.