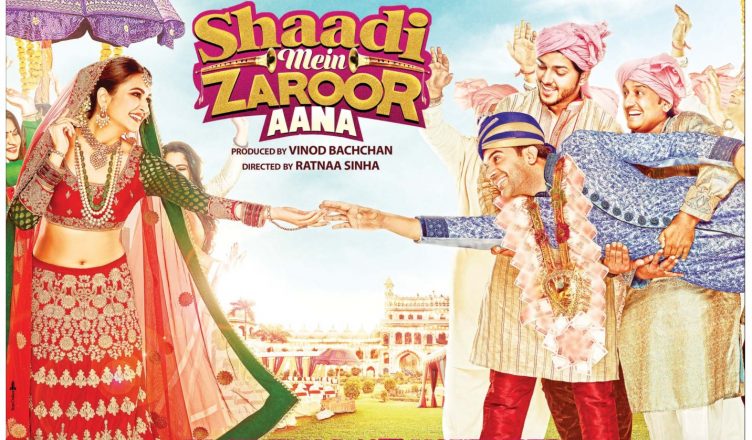 Shaadi Mein Zaroor Aana showed promise from the trailers and even the beginning portions are interesting. The way the love blossoms between the two is sweet. The crucial pre-interval scene packs a punch but the direction is shaky and the goings-on are dragging. It gives an idea that the film might not hold well in the second half although one does hope for the best. But the worst fears come true in the second half as the film falls and how. The revenge portion is silly and when you feel the film is over, you are heavily mistaken. After the revenge and investigation drama gets over, the film goes on for almost 20-25 minutes more! And the entire bit is predictable and again, dragging. Thanks to Shaadi Mein Zaroor Aana, Rajkummar Rao gets yet another opportunity to show his awesome acting talent. He plays both the avatars with aplomb. Kriti Kharbanda does fine and is much better than what she was in Raaz Reboot. Nayani Dixit, who played Kangana’s lively friend in Queen, does a very fine job. This film could have been great but alas, that doesn’t happen!