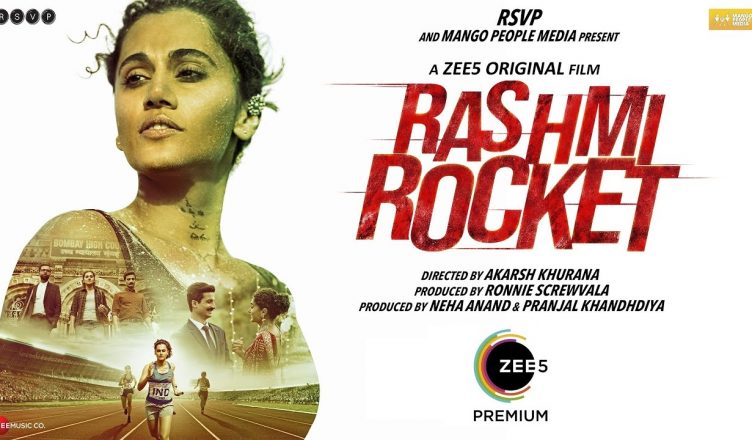 Rashmi Rocket is a hard-hitting film that tackles an important and unexplored topic. The film starts off on a shocking note. The first half keeps one engaged but it’s the second half where the film goes on another level thanks to the courtroom scenes. Sadly, the scenes in between the courtroom scenes are not as engaging. The mother-daughter track is unconvincing post interval. Nevertheless, the film keeps one hooked from start to finish. Special mention should also go to the dialogues by Kanika Dhillon (additional dialogues by Akarsh Khurana, Aniruddha Guha and Lisha Bajaj); the one-liners elevate impact in several scenes. Speaking of performances, Taapsee Pannu yet again delivers a splendid performance. One expects nothing but the best from her and thankfully, she doesn’t disappoint. Priyanshu Painyuli essays the part with perfection. Abhishek Banerjee plays to the gallery and is very entertaining. Supriya Pathak is decent but her character suffers in the second half. Supriya Pilgaonkar is too good. Manoj Joshi and Akash Khurana are adorable in cameos. Varun Badola, Miloni Jhonsa, Namita Dubey, Umesh Prakash Jagtap (Inspector Sathe), Zafar Karachiwala (Mangesh Desai) and Lisha Bajaj (official who takes Taapsee to the hospital) do well. Shweta Tripathi is terrific in a special appearance. All in all, Rashmi Rocket is a worth-watching film this festive season.