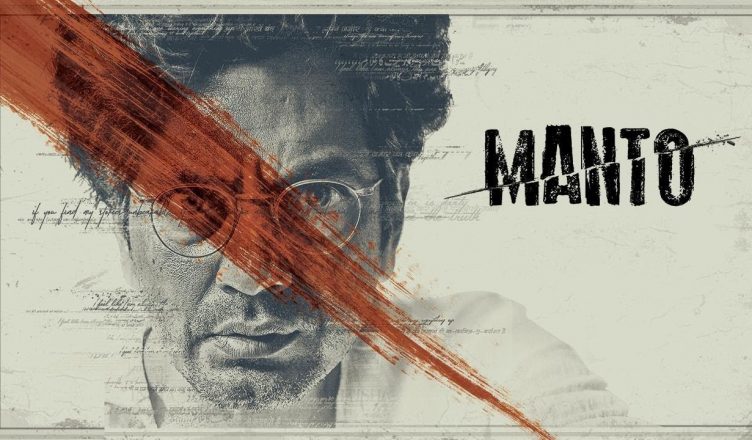 Manto is an important film in today’s times as it makes some important comments on creativity, freedom of expression etc. It also makes viewers wonder why we are still grappling with certain issues and why our society has become so intolerant in today’s times especially when people like Saadat Hasan Manto had set a benchmark on these aspects and that too almost 70 years ago! The characters are very interesting, the dialogues are sharp and few moments are exceptional. Sadly, the film gets too dry in the second half. Also, even though the characters are interesting, they haven’t been well utilized in the film. I so wanted to know more about Ismat Chugtai (Rajshri Deshpande) Jiddan bai (Ila Arun), Nargis (Feryna Wazheir), the sleazy film producer (Rishi Kapoor), Abid Ali Abid (Javed Akhtar), and the character played by Neeraj Kabi. Sadly, they have very little to do in the film. Nawazuddin Siddiqui as expected rocks the show. One hangs on to each and every word when he opens his mouth and one is sure to forget that he/she is witnessing Nawazuddin and not Manto himself. Rasika Dugal gives a rock-solid performance and her characterization is brilliant. Tahir Raj Bhasin is the surprise of the film. He is terrific in the first half and sadly, gets a raw deal in the second half. Shashank Arora gives his best but is letdown by the director. Rajshri Deshpande leaves a huge mark. Rishi Kapoor, Ila Arun, Javed Akhtar and Neeraj Kabi are first-rate From the stories of Manto, Divya Dutta, Ranvir Shorey, Vinod Nagpal and Gurdas Mann rock the show. Paresh Rawal and Tillotama Shome also are too good. The bygone era is beautifully recreated and kudos for it to Rita Ghosh‘s production design, Sheetal Iqbal Sharma‘s costumes and Shrikant Desai‘s hair and make-up and Prana Studios‘s VFX. If only the script and execution was watertight, Manto would have been a classic!