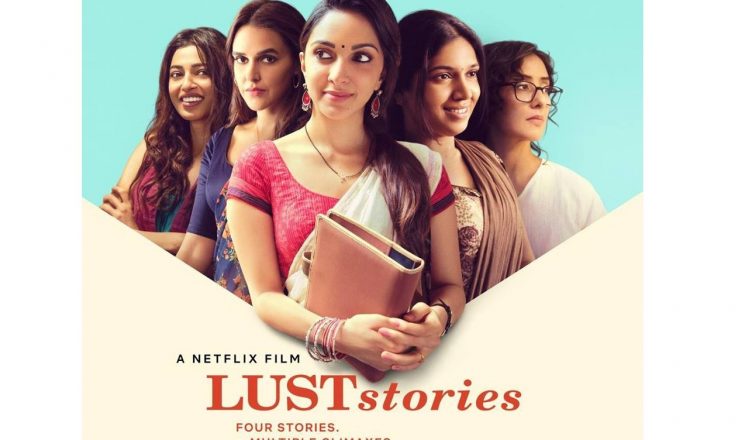 Lust Stories is entertaining, layered and gives an audience a very novel experience which is rare in Indian cinema. Thankfully, the film has released directly on Netflix and hence, the makers have bypassed the obsolete and frustrating Censor process, which would have ruined the film. Anurag Kashyap’s segment is twisted, quite intriguing and makes for a uncomfortable yet great watch. Radhika Apte understands her part perfectly and gives a flawless performance. Akash Thosar too puts his best foot forward. Zoya Akhtar’s segment is the shortest, simplest and very effective. Bhumi Pednekar’s character is very endearing and it’s great to see how much she communicates with her long silences. Zoya’s direction and her attention to detail is praiseworthy. Dibakar Banerjee attempts to tell a very interesting tale but the impact is marred due to the execution. Manisha Koirala’s performance lifts this track to quite an extent. Jaideep Ahlawat is decent but Sanjay Kapoor is too good. Karan Johar’s segment is more commercial than the rest with consistent background score, fun element et al. At the same time, it talks about some pertinent issues. Kiara Advani looks beautiful and performance wise, she is absolutely first rate. It’ll be great if she gets signed on by some of the biggest banners as she deserves it. Vicky Kaushal essays a drastically different character as compared to his previous stints and as always, succeeds. Neha Dhupia goes a bit overboard as per the demands of her character. All in all, Lust Stories surely deserves to be seen!