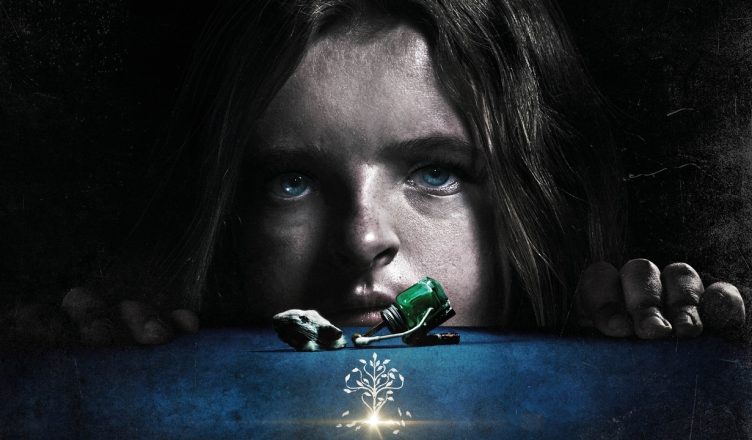 Hereditary is quite a scary flick and attempts to take the path not taken by the other horror flicks. The setting, the characters and the various developments keep the viewers hooked and on the edge of their seats. The slow pace and the scary turn of events at various junctures further add to the impact. The climax catches viewers unawares and though it’s quite unexpected, it can be quite unconvincing for the viewers. It kind of pops up all of a sudden though few viewers claim that they had anticipated it. Also, the Censor Board has been very ruthless with the film and has chopped off some key shots. Hence, I strongly advise not to watch Hereditary in theatres in India if you really want to enjoy this film fully. Performance wise, Toni Collette gets a bit overboard but that is required. She owns the film with her performance. Alex Wolff plays the difficult role with élan. Milly Shapiro’s unconventional looks aid her a lot and she always performs quite well. Gabriel Byrne gets a bit overpowered by the rest but even he puts his best foot forward. Ann Dowd leaves a mark.