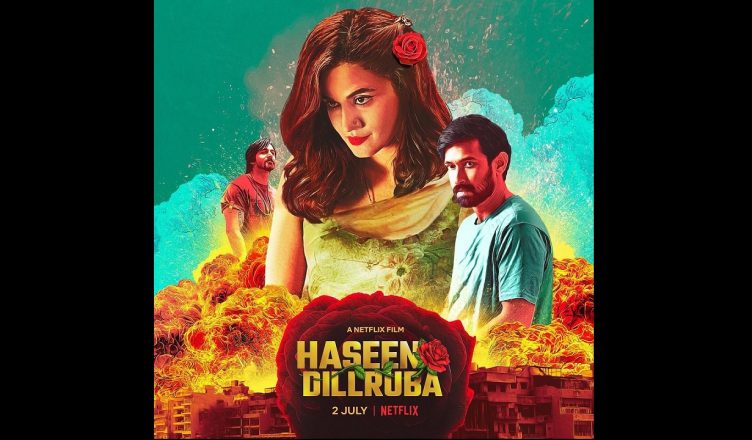 The first hour of Haseen Dillruba is funny and intriguing. The way the film starts and then goes on a flashback mode sets the mood. One expects fireworks in the second half and a great, unpredictable finale. Sadly, the developments in the later half of the film are very difficult to digest. The ending is unpredictable; you would definitely not see it coming. But it still doesn’t work and it pulls down the impact. This is because it doesn’t make sense at all. If the idea is to shock the audiences, the plot needs to be sensible to some extent, especially in a film like this. Sadly, common sense was sacrificed for shock value. Technically, the film is top-class and performances are exemplary. Taapsee Pannu delivers yet another powerful performance. The role allows her to showcase her acting talent to the maximum and she makes good use of the opportunity. Vikrant Massey plays a complex role with élan. He, too, gets a chance to show his talent and its sure to benefit him. Harshvardhan Rane has limited screen time but he looks dashing. Performance-wise, he’s first rate. Aditya Srivastava is apt for the part. Yamini Das contributes to the laughter quotient in the first half. Sadly, she gets neglected later on. Daya Shankar Pandey gets limited scope. Ashish Verma (Afzar) is decent. All in all, Haseen Dillruba rests on an interesting idea and consists of crazy characters. But its not utilized well with the climax turning out to be a major disappointment.