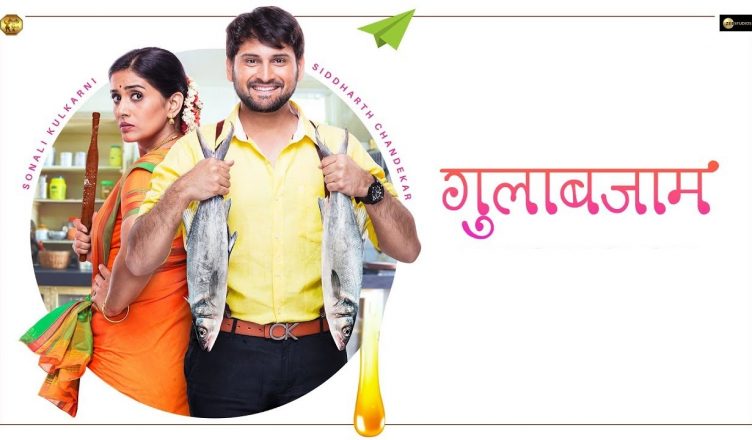 Gulabjaam is a Marathi film starring Sonali Kulkarni and Siddarth Chandekar, directed by prominent Marathi filmmaker Sachin Kundalkar (who also made a film in Hindi called Aiyyaa). As the title suggests, the film is a sweet, delectable fare and revolves around food. The film attempts to break so many stereotypes with regards to following one’s passion, sexism etc and at the same time, tells a beautiful tale in a great manner. The food scenes are mouth-watering and the manner in which the equation between the lead characters is established is nuanced and endearing. The city of Pune and its rootedness is a character in itself and it makes for a terrific watch. Sonali Kulkarni plays the difficult role with ease. She touches hearts and one can’t help but root for her from start to finish. Siddarth Chandekar plays a very unusual ‘hero’ and he looks highly convincing. Gulabjaam released on February 16 and has been running successfully in Maharashtra and might release outside the states as well. Do give it a chance – it’s as satisfying as your favourite dish!