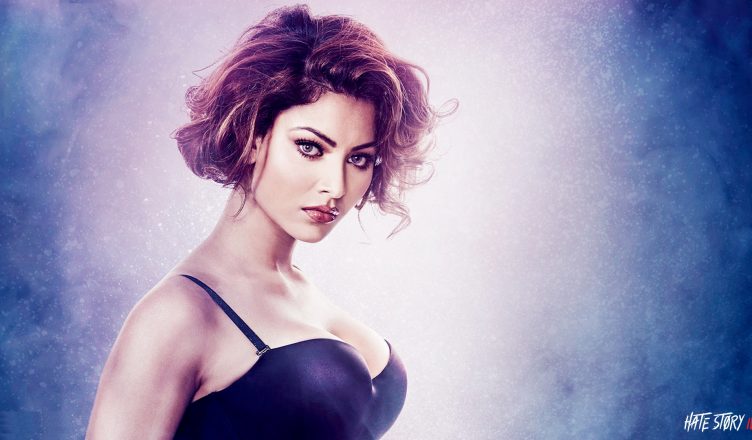 WILL HATE STORY 4 MANAGE TO SUCCEED LIKE THE PREVIOUS PARTS?

One of the most successful film franchises of Bollywood has to be the Hate Story series. The first part was not a huge success. But then T-Series took over as producers and they promoted both Hate Story 2 and Hate Story 3 very well and peppered it with great music. And yes, the promos of both the films were smoking hot. Moreover, the budgets of these films were very less. Hate Story 2 released in 2014 and took an opening of 4.82 crore, which was quite a lot for a non-cast film. The film ultimately did business of 22.90 crore and could have done more if the blockbuster Kick had not released a week later.

Hate Story 3 was an even bigger success. Released in December 2015, it took a mind boggling opening of 8.54 crore. To put things into perspective with respect to films released in 2015, films starring Akshay Kumar and Ajay Devgn like Baby and Drishyam respectively collected 7.84 and 5.87 crore on their first days! Hate Story 3 therefore did way better than these big films. Its first day collections were just 7 lakhs short of Tanu Weds Manu Returns whose opening day collections were 8.61 crore. This was a huge feat and showed how sex and super hit music can do wonders. Hate Story 3’s lifetime collections were 43.57 crore. Baby, Drishyam and Tanu Weds Manu Returns did way better than Hate Story 3 in the long run but the superb opening and weekend collections ensured that the film was able to recover its investment quite easily.

And now Hate Story 4 is about to release tomorrow and it remains to be seen if it can make a mark and do better than the third part. It stars Urvashi Rautela as the sexy siren. It also stars Vivan Bhathena, Karan Wahi, Ihana Dhillon and Gulshan Grover. Vishal Pandya who directed part 2 and 3 is back as the director of this flick. Story wise, the film looks weak as per the trailer and that’s fine for the masses, the target audience for this flick. But the hotness quotient is there and that’s what matters. Music has not become huge like Hate Story 3 though the recreated version of Aashiq Banaya Aapne has caught on to an extent.

The buzz is not as strong as Hate Story 3 and hence, breaking its opening day record of 8.54 crore is out of the question. Still, the opening can be in the 4-6 crore range. Hate Story 3 released some 2 ½ years back and since then, times have changed. Audiences have seen it all when it comes to erotic flicks and the need is for a film that can push the envelope. If that doesn’t happen, the film can fail. Vishal Pandya and T-Series in 2016 came up with Wajah Tum Ho, which was on the same lines as Hate Story. But its opening was below expectations (2.16 crore) and the word of mouth was highly negative. Its lifetime collections were just 9.70 crore! Hate Story 4 won’t face such a fate as the franchise is popular. But just like Wajah Tum Ho, if the storyline is poor and sex quotient the same as before, its overall collections might not even cross 25 or even 20 crore mark.

Besides Hate Story 4, there are 2 more releases tomorrow. Dil Juunglee stars Saqib Saleem and Taapsee Pannu. The film looks too urban and the trailer left many viewers confused. Its music hasn’t worked and yet, the makers threw a music success bash! It can be a good romcom but due to lack of buzz and not-so-massy feel, it will have a tough time. Lastly, 3 Storeys stars Richa Chadha, Renuka Shahane, Pulkit Samrat, Masumeh Makhija and Sharman Joshi and is produced by Farhan Akhtar and Ritesh Sidhwani. It deals with three tracks and is majorly set in a chawl in central Mumbai. The trailer is intriguing and if the costs are reasonable and response is positive, it can see a jump in collections. The opening day will be very bad but that’s fine as long as the film has a good story to tell.

WHICH FILM WOULD YOU LIKE TO SEE OUT OF THESE AND WHY? DO LET ME KNOW!