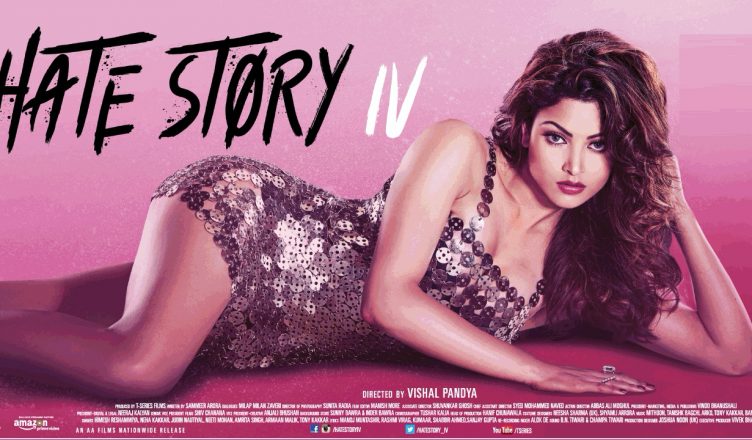 Hate Story IV objectifies women from start to finish. And then in the end, it gives a ‘Say No To Eve Teasing’ message! One good thing is that it is better than the recent disastrous erotic flicks like Aksar 2 and Julie 2. Often, Hindi erotic films promise a lot but fail to deliver. In this regard, Hate Story IV works as it has the required amount of skin show and is also replete with thrill, dramatic moments, nice music etc. Few moments stand out but the plot is devoid of logic when seen in totality. There are far too many twists, with each and every character having ulterior motives, even bystanders! Milap Zaveri’s dialogues are epic. Each and every line has a punch and I must say, it’s quite imaginative! Get ready for some ’10 hilarious dialogues from Hate Story IV that are unintentionally funny’ kind of listicles! Urvashi Rautela acts well and with her sex appeal and diva-like appeal, she makes for an ideal ‘Hate Story’ heroine. Vivan Bhatena is a bit mechanical while Karan Wahi looks dashing and gives a decent performance. Gulshan Grover has the most heroic entry of all the characters and gives a fine performance in a way that only he can do. Ihana Dhillon surprisingly has an important role and is like the second female lead but she needs to work on her acting. Despite the minuses, Hate Story IV has a chance to work as the frontbenchers and the audiences in B and C centres might lap it up. And the makers have taken good care about this aspect. Any dialogue mouthed in English comes with a Hindi subtitle, even something as simple and understandable as say ‘This is not right Aryan’!