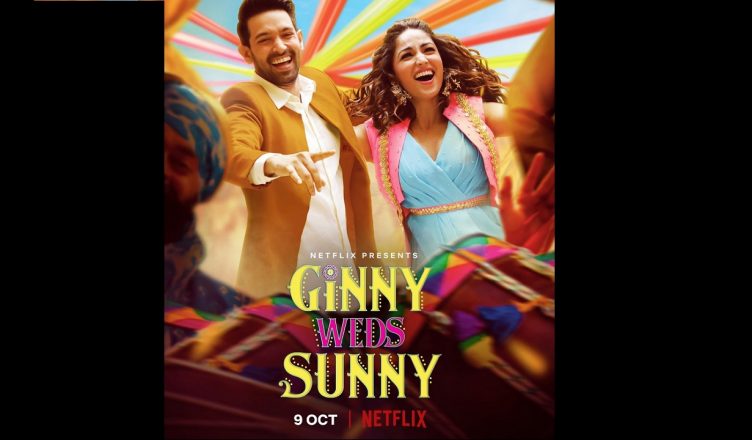 Ginny Weds Sunny is a surprise of the season. The storyline is routine but the script is superb and the film is laced with many unique, entertaining moments. Newcomer Puneet Khanna’s direction is neat and uncomplicated and he keeps the pace of the film firmly in control. The 125-minute-long film is neither too slow nor too quick. The characters are well fleshed out and not just the leads, but even the supporting parts contribute very well to the madness. The film slips a bit in the second half and gets slightly predictable at places. Thankfully, the plusses outweigh the minuses. Talking of performances, Vikrant Massey is in a great form. This is his first lead role in a typical commercial film and he kills it! Yami Gautam gives yet another riveting performance. Her screen presence is amazing and here’s an actress who deserves to be seen in more and more films. Suhail Nayyar is dependable as always. Ayesha Mishra is adorable and this is surely one of her most memorable films! Rajiv Gupta too contributes brilliantly to the film’s entertainment quotient. Isha V Talwar, Mazel Vyas and Gurpreet Saini are fair. Talking of music, ‘Sawan Mei Lag Gayi Aag’ seems like an end-credit song but is very much a part of the film and enhances impact. All in all, Ginny Weds Sunny deserves a watch. Moreover, it is a clean film with no vulgarity and hence can also be seen with your family. Enjoy!