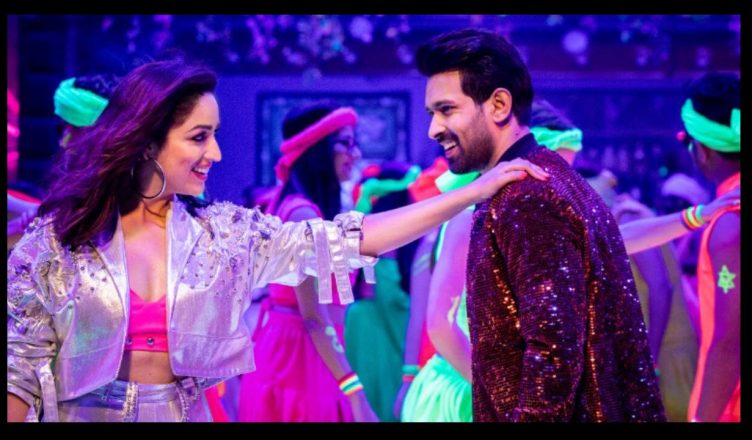 WILL GINNY WEDS SUNNY BE A FUN-FILLED RIDE LIKE TANU WEDS MANU?

Producer Vinod Bachchan is not a prominent name for many. But he has a major contribution as he was the producer of Tanu Weds Manu. He was the one who gave a new lease of life to director Aanand L Rai and also in a way gave the much-needed hit and author-backed role to Kangana Ranaut at a time when she was not getting her due in films. The producer, however, then slipped with back-to-back flops like Zila Ghaziabad and Jigariyaa. His last film was Shaadi Mein Zaroor Aana which was a theatrical flop but managed to do well on television.

And now he’s back with Ginny Weds Sunny. The name of the film obviously reminds one of Tanu Weds Manu. However, Tanu Weds Manu had a lot more buzz despite being a small budget flick. Ginny Weds Sunny, meanwhile, stars Yami Gautam and Vikrant Massey. The trailer is fun and can make for a nice, North-Indian based romcom. Dialogues especially seem witty. The film has got noticed thanks to the remix of the song ‘Saawan Mein Lag Gayi Aag’ which also features Badshah, Mika Singh and Neha Kakkar.

Ginny Weds Sunny would release on Netflix tomorrow. The decision has been a good one for Vinod Bachchan as reportedly, he has not only recovered the investment, but also made a neat profit. If it had released in cinemas, it might have bombed badly. That’s because the trailer, though nice, is not that exciting. Vikrant Massey is a fine actor but is sadly not a crowd puller. Same goes for Yami Gautam. Hence, the decision to release it on a streaming giant makes sense for the makers. If it manages to get audiences and make it to the top 10 trending list over the weekend, the job would be done for the film.