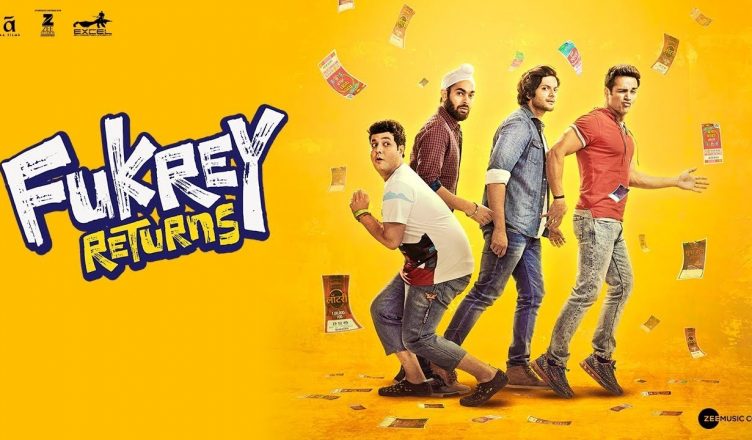 Fukrey Returns is a hilarious roller-coaster ride that provides the audiences the laughter and entertainment in adequate doses. The plot however is too unconvincing for its genre. Part 1 also didn’t rest on logic as such but still, it was in the zone where the goings on were not difficult to digest. In Fukrey Returns, few developments could have been simpler, easier to understand and slightly more sensible. Nevertheless, there are enough funny moments in the film and hence, there won’t be complaints as such. Talking of performances, Varun Sharma is terrific and seems at ease playing the lovable character of Choocha. Next best is Richa Chadha. Even she seems to be enjoying playing Bholi Punjaban and this time, her character has a lot of shades. And she performs them with conviction. Her surprise act in the climax is seen to be believed! Pankaj Tripathi, who now has become quite a big name, also delivers a smashing performance. Pulkit Samrat also does well while Manjot Singh contributes to the laughter. But both of them sadly had less to do in Fukrey Returns as compared to Fukrey. Ali Fazal has even lesser contribution and that’s unfortunate. Rajiv Gupta is the surprise of the film. Priya Anand and Vishakha Singh are lovely but again, they are there in the film just for the heck of it. All in all, this one is a timepass flick and those dying to watch a good Hindi film should not miss this one!