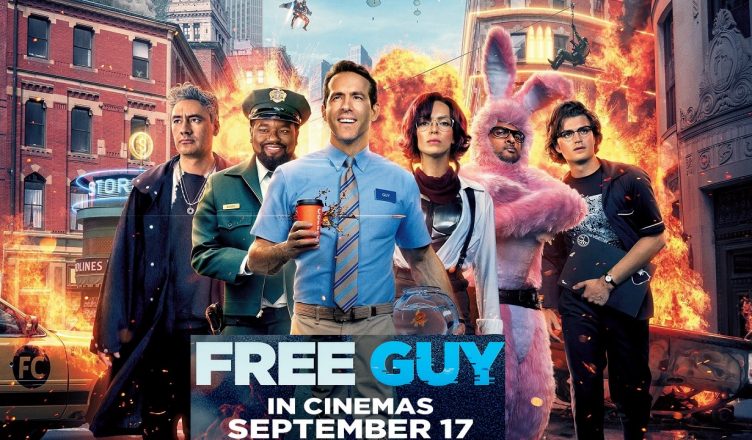 Free Guy is The Truman Show meets Wreck It Ralph meets Jumanji meets Ramayana! The concept is mind-blowing and director Shawn Levy has handled it with perfection. The 115 minute long film doesn’t let your attention wander even for a second as there’s a lot happening and it’s all quite unique. While the adventures of the video game in the film are exciting, the happenings in the real world also keep viewers hooked. The concept of the film is a bit confusing although the makers have tried their best to simplify it. Speaking of performances, Ryan Reynolds is at his best. The role doesn’t allow him to play to the gallery like he did in Deadpool but he manages to up the entertainment quotient of the film. Jodie Comer has a challenging part but gets it right. Joe Keery is natural while Taika Waititi yet again rocks the show. It’s great how he plays these over-the-top characters and yet, knows exactly where to draw the line. Utkarsh Ambudkar and Lil Rel Howery lend able support. All in all, Free Guy is a complete entertainer. Do watch it on the IMAX screen if it’s available in your city. Sadly, it has got an ‘A’ certificate when this is a very ‘U’ film!