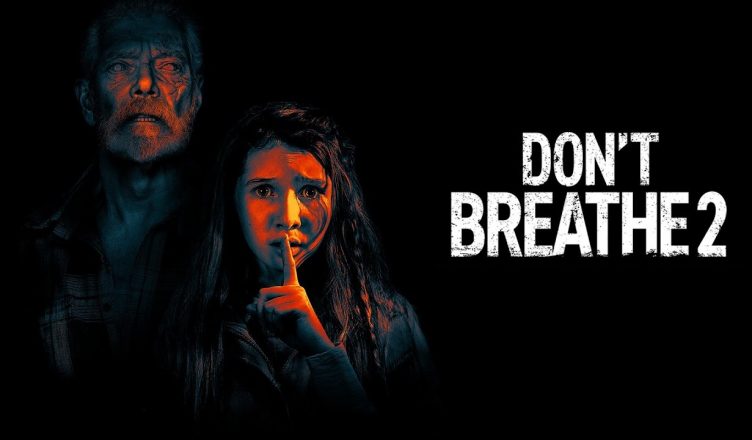 Don’t Breathe 2 starts off well and has some very interesting scenes that do justice to the thrill element of the series. The makers have tried their best to make it different from the first part and to some extent, it works. However, the first half gives a déjà vu of part 1 while the second half is predictable and also silly. And the film has too many violent and gory scenes that might put viewers off. The initial part had violence but not to such an extent. The film rests on Stephen Lang’s strong shoulders and he delivers. Madelyn Grace is terrific and the child actor played a difficult part very well. Brendan Sexton III is decent as the villain. Stephanie Arcila and Fiona O’Shaughnessy are nice in small roles. Steffan Rhodri doesn’t get much scope. All in all, Don’t Breathe 2 is a disappointing fare. If you do watch it, wait for the credits to roll for the end credits scene.