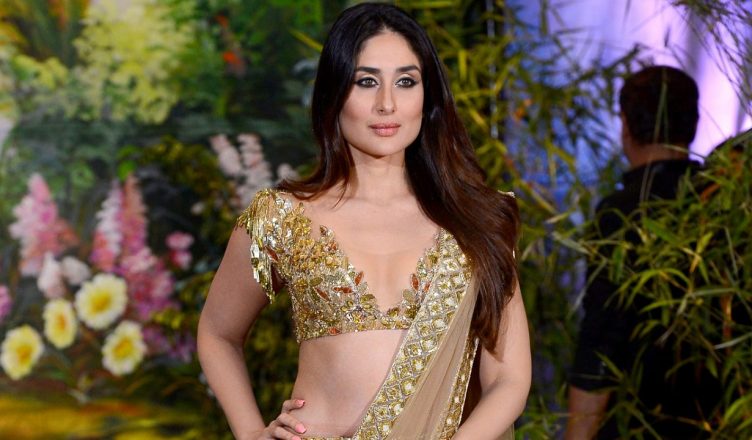 The Hindi film industry has seen several actors and actresses ruling the roost and breaking and setting new records. However, Kareena Kapoor, who celebrates her 41st birthday today, stands out when it comes to giving record openings. Believe it or not, in her first 2 years as an actress, she ended up giving as many as 3 record openers!

Kareena debuted with Refugee on June 30, 2000. It starred another debutant, Abhishek Bachchan. It was J P Dutta’s next after the monstrous blockbuster, Border (1997). The pairing of debutants and star kids Abhishek Bachchan and Kareena enhanced curiosity. Anu Malik’s music too was a rage. The film collected Rs. 1.56 crore and it was the biggest opening day ever till then, bigger than the films of the Khans and any other ruling stars! Even its weekend collections of Rs. 4.52 crore were the highest ever! Refugee’s record of first-day remained for four months and it was then broken by Hrithik Roshan–Preity Zinta starrer Mission Kashmir (2000). This Vidhu Vinod Chopra action thriller collected Rs. 1.64 crore on its opening day.

Kareena Kapoor’s second film, Mujhe Kucch Kehna Hai (2001), opened well, at Rs. 81 lakhs. It sustained very well and ended up collecting nearly Rs. 17 crore, that is, as much as Refugee. Thus, it got the Super-Hit verdict. This was followed by Yaadein (2001). This film had generated hype as it was directed by Subhash Ghai and because of the electrifying chemistry of Hrithik and Kareena, both of whom had given record openers a year before. Yaadein opened at Rs. 1.59 crore, that is, more than Refugee’s and less than Mission Kahsmir’s day 1 earnings.

And then came Ajnabee (2001). Along with Kareena Kapoor, it also starred Akshay Kumar, Bobby Deol and Bipasha Basu. The film was well packaged and marketed. The bold subject, the impressive posters and trailers and hit music enhanced curiosity. Yet, no one was prepared when this Abbas-Mustan suspense thriller took an earth-shattering opening. It collected Rs. 1.65 crore, a lakh more than what Mission Kashmir earned on release day. Ajnabee managed this feat despite releasing in non-holiday, adult-certification and despite releasing in lesser screens (325) than Mission Kashmir (400). Ajnabee was also Akshay Kumar’s first record opener.

Sadly, Ajnabee held the record for only a month. On October 26, 2001, the Sunny Deol-starrer Indian released and collected Rs. 1.80 crore on day 1. It clashed with Asoka, starring Kareena Kapoor and Shah Rukh Khan and it had a decent opening of Rs. 1 crore.

Finally, Kareena’s fifth and final film of 2001 was Kabhi Khushi Kabhie Gham. This was Karan Johar’s second film after the much loved Kuch Kuch Hota Hai (1998). It starred as many as six big actors – Shah Rukh Khan, Amitabh Bachchan, Kajol, Jaya Bachchan, Hrithik Roshan and Kareena Kapoor. It was released on December 14 and broke records by a huge margin. It’s opening day collections were Rs. 2.38 crore and weekend collections amounted to a huge Rs. 7 crore. It ended up making Rs. 55.65 crore at the box office and thus became a blockbuster.

In short, by the time 2001 ended, Kareena Kapoor had appeared in 6 films, 3 of which were record openers, and 2 of them had record weekends. Kareena probably holds this record of giving the maximum record openers in the beginning of her career.

Lastly, there’s another feat of Kareena Kapoor, worth mentioning. Ajnabee was also released today, on Kareena’s 21st birthday. In fact, she is the only actress or a rare actress who has had not 1 but 2 releases on her birthday – Ajnabee and Heroine (on September 21, 2012).