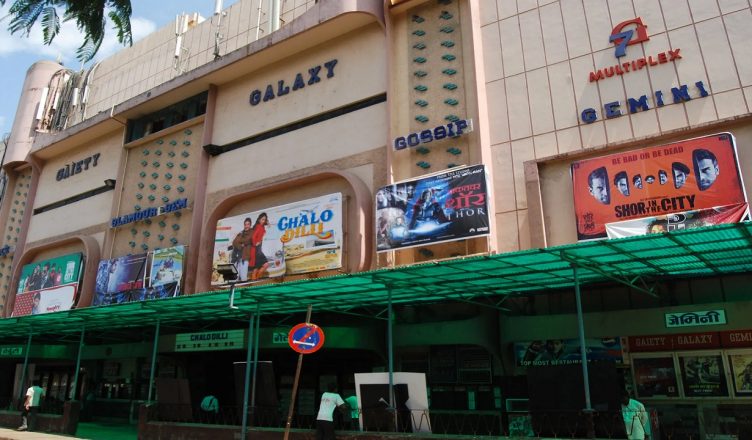 The flow of Hindi film releases has once again stopped. Bellbottom kickstarted the movie-watching season followed by Chehre and Thalaivii. The reason why no more films are releasing is because the crucial state of Maharashtra is still shut. What’s shocking is how the industry is silent. The losses are mounting and survival has become difficult for the theatre owners in the state. Yet, except for some token gestures and pleas to open cinemas, the exhibition and production sector isn’t doing much. Away from the limelight, the industry stakeholders have met the Maharashtra government officials and have requested them to allow the reopening of cinema halls. But unlike shop owners and the restaurant industry that did public protests and put immense pressure on the government, the conduct of the film industry, in comparison, is lacklustre.

However, since the past few days, some murmurs are going around in the industry and trade that cinema halls would finally be allowed to reopen in Maharashtra. While some predict that it’ll happen in the first week of October, some have claimed it can happen as early as next week.

The Ganesh Chaturthi festival was celebrated from September 10 to September 19 in Maharashtra. Though the government put a lot of restrictions on the celebration, people were still free to go to each other’s houses and even travel out of town. Some experts predicted that the cases would increase once the festival ends. However, till now, there has been no major upsurge in cases. Hence, the buzz is that once the state government realizes that the cases are in control, they’ll allow the theatres to restart by next week or a week later.

On the other hand, the skeptics don’t want to keep any hope. They argue that even in August, Maharashtra health minister Rajesh Tope had assured that the theatres will open soon. But that didn’t happen. In June’s first week, the government introduced a level-based reopening model. As per this strategy, the cities and districts with the least cases were put in Level 1 category and these places were allowed to open theatres. As a result, theatres had opened in Malegaon and Aurangabad. But in 20 days, this level-based formula was thrown out of the window due to fears of the Delta Plus variant. Many were shocked how this level-based model, which seemed very sensible and practical, was abruptly ended within a couple of weeks.

Hence, the government can’t be trusted. There’s a possibility that cinemas might not open in October. The government didn’t give any reason why it didn’t open theatres in September and even the industry got too scared to speak about it openly. Also, in September first week, a newspaper article in The Times Of India had reported that the government is looking at opening drama theatres first, in the first week of November, and then they’ll decide on the theatres and multiplexes! If this is what the government implements, the industry would lose out on the Dussehra holiday (October 15) as well as the Diwali holiday (November 5). This would prove catastrophic and one can only hope that the theatres open as soon as possible.