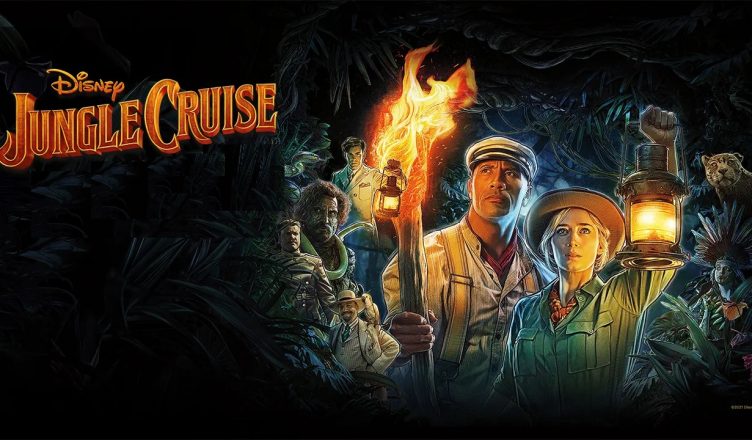 Jungle Cruise is an old-fashioned, fun entertainer. It starts off on a great note; the cocktail of adventure, comedy and action is well blended. The first half moves without any hiccups. The second half gets a bit heavy and also predictable, despite some twists. Also, one is reminded of films like Indiana Jones, Jumanji, Pirates Of The Caribbean, etc. as it belongs to the same genre. Speaking of performances, Dwayne Johnson yet again rocks the show. His pun-intended jokes are hilarious. Emily Blunt is highly entertaining and she gets to play a well-written character. Jack Whitehall has a crucial part and delivers a fine performance. Jesse Plemons raises laughs towards the end. Edgar Ramirez, Paul Giamatti and Veronica Falcón are okay. All in all, Jungle Cruise is an ideal Disney family entertainer. Unlike Free Guy and Shang-Chi And The Legend Of The Ten Rings, it is releasing in 3D version as well in India.