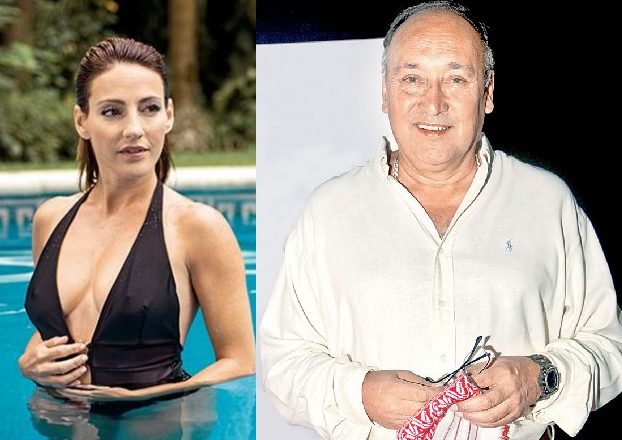 Veteran actor Victor Banerjee is all set to play Rabindranath Tagore is a film that will be a Indian-Argentinian production. The movie will be directed by Argentine filmmaker Pablo Cesar and will look into the great poet’s bond and sublime relationship with Argentine writer and thinker Victoria Ocampo.

Not many people know about Tagore’s association with Ocampo. She took care of him when he fell ill while he was in Buenos Aires while he was sailing to Peru from Europe in 1924. Tagore spent two months recuperating in a villa in San Isidro in the suburbs of Buenos Aires. The two exchanged letters wherein Tagore addressed Ocampo as Bijoya. Ocampo was heavily influenced by Tagore’s works and had read his Gitanjali in 1914. Tagore dedicated Purabi, a collection of poems and songs, to Ocampo. Both met for the second and last time at Tagore’s first art exhibition in Paris in 1930, which was organized by Ocampo herself.

While Victor plays Tagore, Argentine actor Eleonara Wexler will play Ocampo. Raima Sen also features in a pivotal role in the movie. Victor, resting at his Mussoorie home, makes it clear that he’s not concerned about his look in the movie. After all, it’s not a biopic and the Argentinians don’t recognize the poet only as a bearded man. But he admits that it’s an honour to play Tagore.