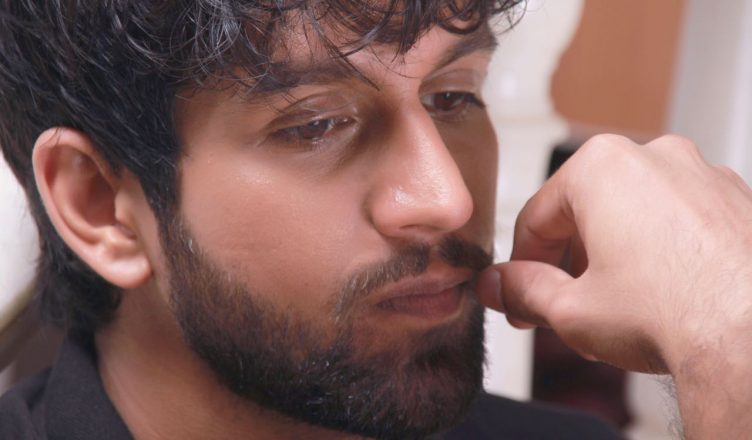 You may not have heard about him but soon you will. Mohit Madaan, born in Delhi but raised in New Zealand, is slowly and steadily making a mark as an actor. His debut film Love Exchange might not have worked but that didn’t really dampen his spirits. He’s all set to give his best in Aksar 2, the second part of the musical-thriller Aksar franchise. Over to the dashing actor:

How did you manage to bag a role in Aksar 2?
Well, I was called in for an audition. I tried out different characters – all pure-actor based ones. I tried different clothes. And finally, I bagged the role of this very interesting character.

How important is your role in Aksar 2 considering that there are 3 other actors in the film besides you – Gautam Rode, Zareen Khan and Abhinav Shukla?
Well, I have a pretty important role. I am there throughout the film. In fact, all characters in the film are quite strong and register an impact. As for my character, it goes through a shift in the second half and it’s quite interesting. I can’t reveal much as we are months away from the film.

So when is the film releasing?
It should release in the first half of 2017. The principal shooting of the movie is done, including the schedule at Mauritius. We just have 1 or 2 days of shooting left.

Will any chartbuster track of Aksar will be used in Aksar 2? For instance, recently Rock On title song’s recreated version was incorporated in Rock On 2…
I don’t think the makers have any plans as such. Since the story of Aksar 2 is different from the first and hence, even the music is different. Only the genre and base is the same.

How was it working with director Ananth Narayan Mahadevan?
He’s a great guy to work with. He knows how to extract a fine performance from an actor. Also, he’s a very fine person – I used to trouble him a lot by asking him a lot of questions. But he answered them all very patiently! 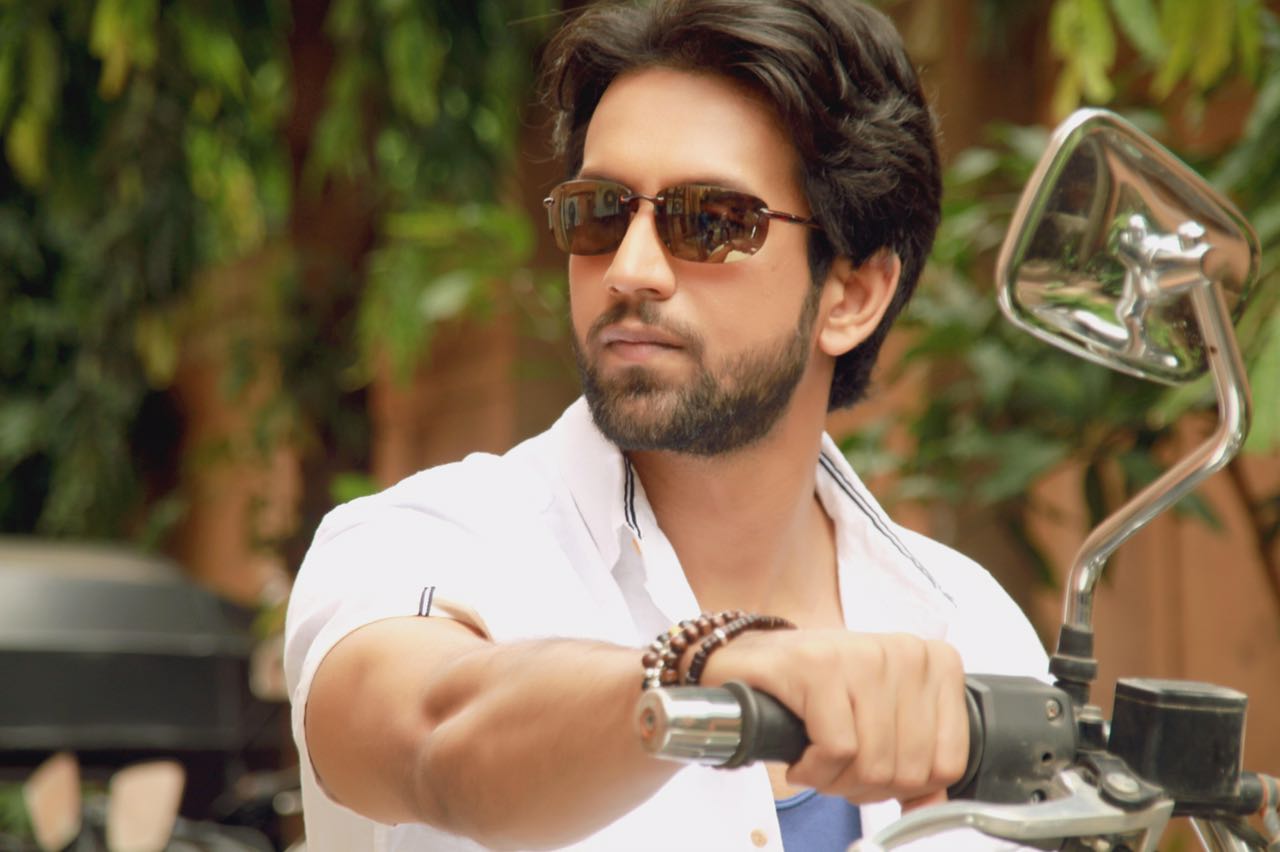 Tell us about your journey. I believe you took up acting a little late. Why is that?
Yeah I took up acting a bit late although it is recommended that you take it up as early as possible, more so for an actor like me, who has no backing or godfather. However, there were a certain responsibilities on my head. Finally, when the time was right and everyone was okay with it, I got into acting. I am still trying to understand things and get in the groove as everyday, something or the other happens that changes the rules of the industry.

You hail from Auckland, New Zealand. When you relocated to Mumbai, did you face any culture shock?
Not really as I have always been in touch with my roots, thanks to my parents. So there was no culture shock as such. But yeah, adapting took some time. However, I was determined and it was not much of a problem.

Your debut film, Love Exchange (2015), sank without a trace. Did that affect you? Also, do you think that the release date of the film was wrong? It released with almost half a dozen films and that two weeks before Diwali, considered a dull period for movies.
Ups and downs are a part of life. You have to move on. It’s easier said than done but you have no choice. You have to be strong and keep moving. And yes, I agree that the release timing was wrong. Some 8-9 films released along with Love Exchange, on October 30, 2015. We just couldn’t get enough screens.

Do you have a wish list of actors and directors with whom you’d like to work?
Well, there are many great actors in the industry and I’d like to work with all of them. Amitabh Bachchan, Shah Rukh Khan, Salman Khan – all are good. From the new age actors, Ranbir Kapoor & Ranveer Singh are doing great.

And what about actresses? Who are there in your wish list?
Well, right it’s too early for me to comment as I am just starting out. In a few years, hopefully, I’ll be able to answer the question!

Do you have any other films signed besides Aksar 2?
Yes, I have a couple of projects which will roll in 2017.

A lot of actors are working on web series. Would you be open to doing one if you get an opportunity?
I haven’t really given a thought to it but why not? It’s all about doing good work and at the end of the day, web series also requires you to act, which is what I am here for. 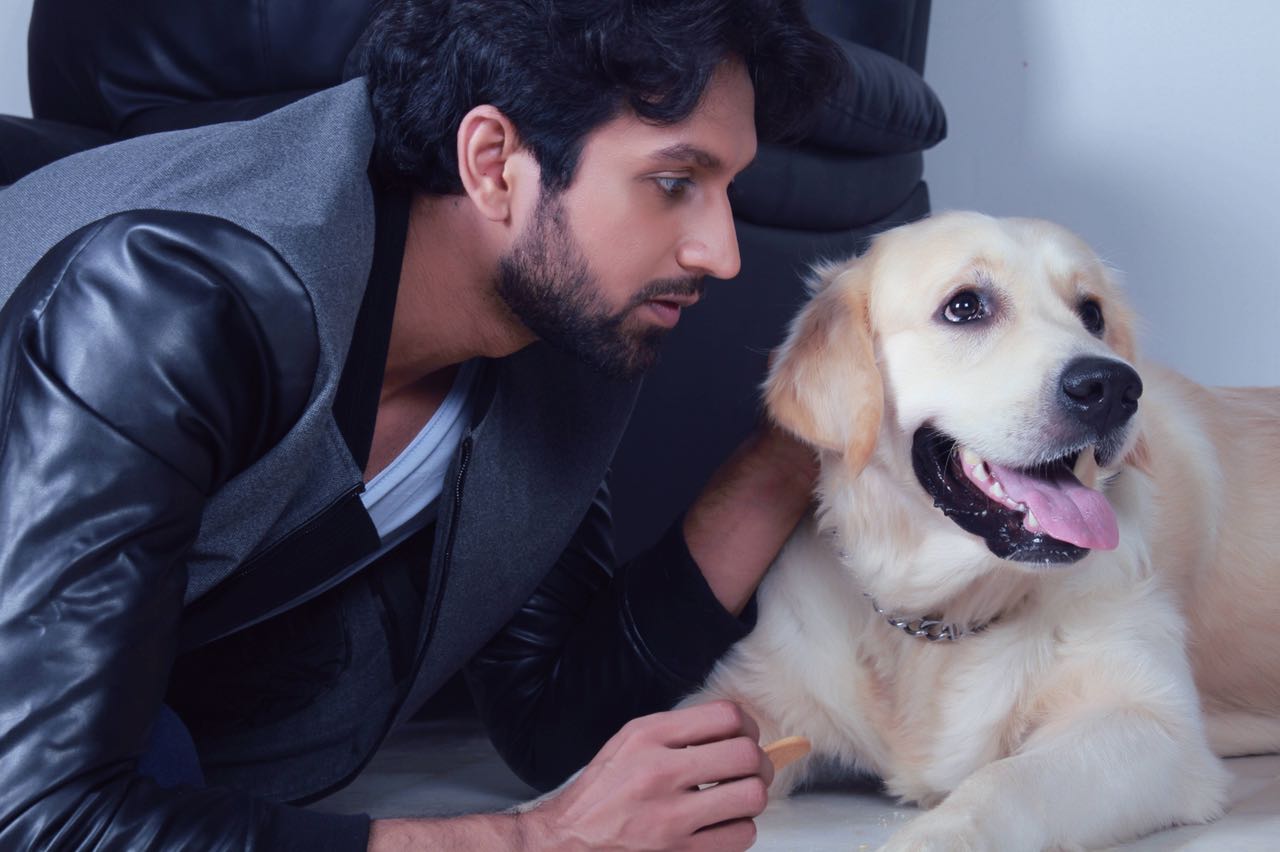