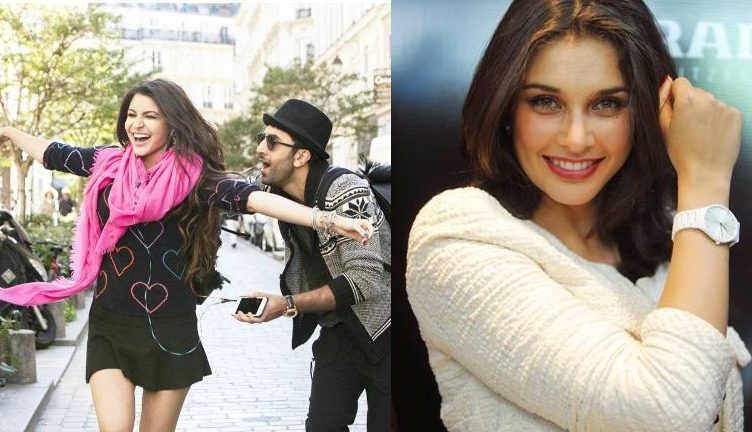 Lisa Ray is one of the inspirational women in Bollywood today. It’s always a pleasure to read her interviews, especially her fight with cancer. A recent interview that she gave to a prominent entertainment daily was no exception as she spoke about her journey, how she accidentally came into Bollywood, her achievements and of course, the lessons she learnt thanks to her fight with cancer. However, she added one important point that made this interview stand out from the rest.

Lisa categorically made it clear that she is not happy with the way cancer is used in our films to add a twist. To quote Lisa, “Personally, I cringe when cancer is used as a dramatic device in a plot and the heroine dies of it. That’s a type of exploitation. It’s not that it doesn’t happen, but there’s no nuance and you are terrifying the audience. I will write a film about cancer from my perspective and believe me, it will be entertaining and uplifting without making things up.” (READ FULL INTERVIEW HERE)

It’s hard to read this statement and not to draw comparisons to the recently released successful film, Ae Dil Hai Mushkil. The Karan Johar flick had Anushka Sharma as a cancer patient. She is suddenly shown to be suffering from this disease in the later part of the movie. In fact, just like Lisa said it, cancer was indeed used as a dramatic device and Anushka does pass away in the film’s finale. So is Lisa trying to imply that she isn’t happy with Ae Dil Hai Mushkil?

The other films that she might be referring to are the last year’s debacle Katti Batti, featuring Kangana Ranaut as the terminally ill patient and this year’s Sanam Teri Kasam that shows Mawra Hocane passing away due to an incurable disease. However, since Ae Dil Hai Mushkil has just released, one can’t help but think of it first before any other flick.