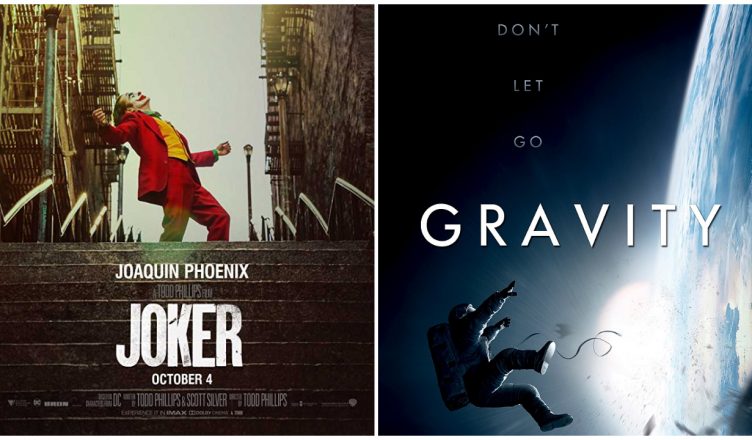 Over the past few years, Hollywood films have emerged as a huge competition to domestic films. In 2016, The Jungle Book collected Rs. 187.84 crore and it was the first Hollywood flick to have crossed the Rs. 100 crore mark. In no time, Hollywood films entered into Rs. 200 and even Rs. 350 crore club! The latter was achieved by the recently released flick, Avengers: Endgame.

What’s interesting to note that the collections of these English films get a boost because they are dubbed in Hindi, Tamil and Telugu. It contributes to 40-50% or sometimes even more to the overall business. Also, only mainstream films are released in dubbed versions. Those films that are niche, dark or aren’t quite massy get an English version-only release. As a result, the collections of these films are obviously not so high.

But there have been exceptions. Titanic, released in 1998, was released without dubbed versions, although the trend had already begun in India. And yet, it collected Rs. 29 crore at the Indian box office, which is mind-boggling for that era. It was the second biggest grosser of the year after Kuch Kuch Hota Hai! The record of Titanic was then broken 15 years later by the space thriller Gravity. Starring Sandra Bullock and George Clooney, this Alfonso Cuarón directed flick released in India on October 11, 2013 in 192 3D screens and 3 IMAX screens, and only in English. The film was loved so much for its nail-biting content and visuals that it remained in cinemas for nearly 25 weeks! And it managed to collect Rs. 32 crore, thus surpassing Titanic’s collections.

And now Joker, one of the most appreciated films of 2019, has broken the record of Gravity. This dark film, which released on October 2 in India, stars Joaquin Phoenix in the lead role of a mentally troubled comedian in the fictional Gotham city. The character has been extremely popular among the niche audiences as 11 years ago, Heath Ledger too played the same part in The Dark Knight before his untimely demise. Moreover, Joker premiered at the 76th Venice International Film Festival and it got a rousing reception like never before. All these factors contributed to the buzz.

Yet, many in the trade and industry weren’t sure of Joker’s box office prospects in India. They argued that it’s too dark and also, it’s not releasing in dubbed versions. As a result, very select audiences would watch the film in cinemas is what they felt. Moreover, it was clashing with the big budget Bollywood actioner War and the multi-starrer Telugu film Sye Raa Narasimha Reddy. So experts believed these two films would be the top priorities for audiences at large.

Joker released in around 400-500 screens and the response took everyone by surprise. War took a thunderous Rs. 50 crore plus opening and yet Joker managed to collect Rs. 5.15 crore! In it’s five-day extended weekend, it collected Rs. 23 crore. On Monday, the collection increased in the evening as the next day, October 8, was a Dussehra holiday. The Monday collections were Rs. 4.35 crore while on Tuesday, it earned Rs. 5.35 crore. So in 7 days, it collected Rs. 32.70 crore and broke the record in Gravity!

In its extended first week, Joker has collected Rs. 37.50 crore approx. If the film remains strong in the days to come as well, then it can even cross the Rs. 60 crore mark! This is despite the limited release that too only in English, disturbing content, and having competition from two big films! At a time when so many articles have been written about Joker breaking records in its domestic market in North America, it’s also important to know that it has achieved a small but significant feat in India as well!