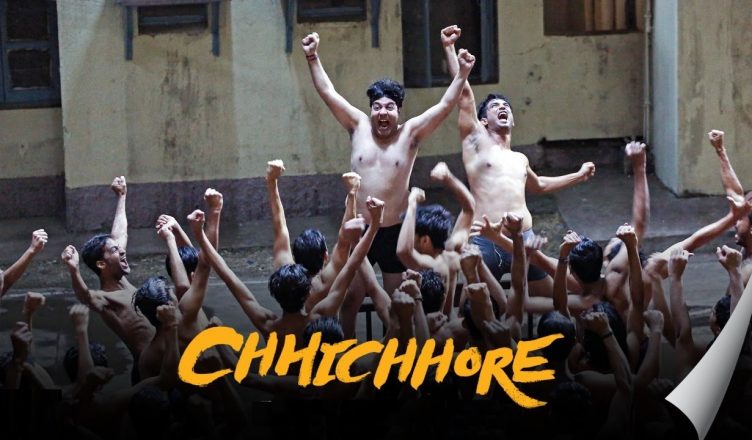 ﻿WILL CHHICHHORE MANAGE TO GET ALL-ROUND ACCEPTANCE?

The month of September is here and the first three weeks will see the release of some very interesting mid-budget films. Tomorrow, only one Hindi film – Chhichhore – will hit screens. The buzz is limited but industry and trade has pinned a lot of hopes on this flick. That perhaps could explain it’s solo release.

Chhichhore is directed by Nitesh Tiwari, who gave the much-loved blockbuster Dangal along with Bhoothnath Returns and Chillar Party. It stars Sushant Singh Rajput and Shraddha Kapoor in leading roles along with Varun Sharma, Tahir Raj Bhasin, Naveen Polishetty, Tushar Pandey, Saharsh Kumar Shukla and Prateik Babbar. The film focuses on the college life of a group of friends and also on the reunion that they have two decades later after an unexpected mishap. The trailer is not that great but is promising and the film seems like a decent entertainer with humour and emotions in abundance. Also, such kind of films always has an audience since the youth will be attracted as it talks about relatable topics related to college life. But adults might not be interested to watch. However, Chhichhore has the angle of friends meeting after ages and that’s when the people in 20s and 30s will be able to relate to Chhichhore.

Chhichhore’s buzz however is quite limited. It also has a bit of a multiplex feel. Hence, it won’t open well in massy areas but can grow if word is out that the film has enough humour for them. The opening day collections will be in the range of Rs. 5-6 crore. However, the film can grow substantially, as it happens nowadays, if the public reports are encouraging. It won’t be surprising if Monday collections are in the same range as Friday! However, if reports are negative, Chhichhore will have a tough road ahead.

WOULD YOU LIKE TO SEE CHHICHHORE AND WHY? DO LET ME KNOW