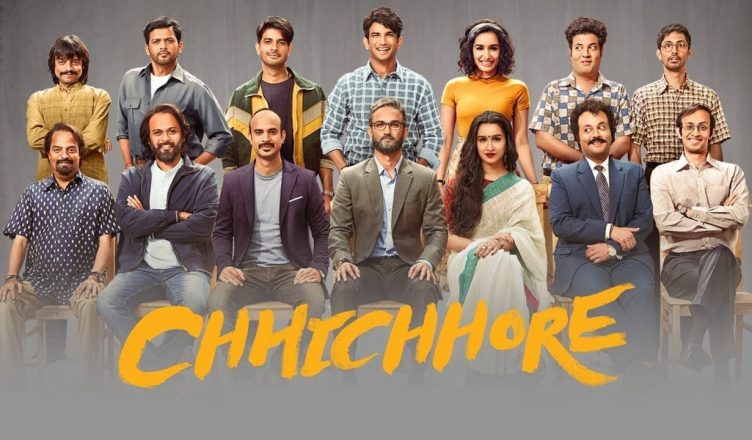 Chhichhore is a lovely film that has humour and emotional quotient in abundance. The first 15-20 minutes are not that great and it takes a while to get drawn into the world of the Chhichhoras and their unexpected reunion. But once that happens, there’s no looking back. The story moves back and forth and it’s done very well. There are portions in the film where two-three scenes are running parallel and it’s blended so well. Kudos to director Nitesh Tiwari and editor Charu Shree Roy! There’s an important message in the film which is not given out in the promos and it’s the need of the hour. On the flipside, a few of the developments are unconvincing. The backstories are missing for some characters and that’s a downer. One wishes a little more detail was provided so that one could relate to these characters more. Talking of performances, all of them do very well. Sushant Singh Rajput is at ease in playing both the younger and older Anni. He even modulates his voice in the older portions and that’s commendable. Varun Sharma is in great form, unlike in Arjun Patiala and Khandaani Shafakhana. He proves that he can rock the show, if guided well and if given a killer part to essay. Shraddha Kapoor is decent and unfortunately, doesn’t have much to do. She doesn’t look that old too. Same goes for Tushar Pandey – his aged scenes are not realistic but overall, it’s a fine performance. Navin Polishetty is superb and is apt for this hot-headed character. Saharash Kumar Shukla has a great screen presence and has a crucial part in the movie. The same can be said about Tahir Raj Bhasin. He also has his share of some great scenes and shines. Prateik Babbar is dependable as the baddie. Other actors who do well are Mohammad Samad and Ranjan Raj (the underweight Abhimanyu Rathod aka Danda). All in all, Chhichhore deserves to be watched by the young and old alike!

One thought on “(Crisp) Movie Review: CHHICHHORE by FENIL SETA”