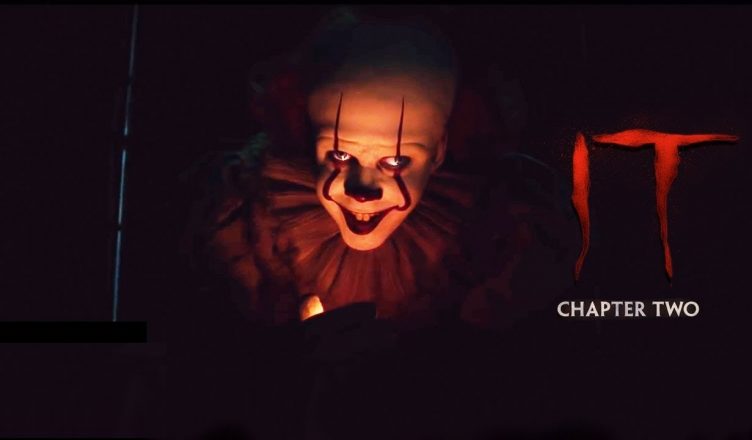 It Chapter Two is a worthy remake and keeps you engaged from start to finish. This is quite praiseworthy considering that the film is 169 minutes long. Yet, it doesn’t seem dragging or needlessly long. There’s a lot happening in the movie and hence, the interest levels are maintained. Although you are zapped into the narrative, you still feel if the horror quotient was a bit more novel and not clichéd. Sure, a few scenes are quite hatke and take the film to dizzying heights (the restaurant scene especially). But this aspect is not consistent and hence, the impact is hampered to a small extent. The climax seems a bit simplistic but nevertheless, it gives one the scares. The casting is spot-on and they look so similar to their younger versions. Also, the character sketch and how their childhood experiences influenced their adult decision are well done. James McAvoy delivers a difficult performance with ease. Jessica Chastain gets a great role to essay and she does full justice. Isaiah Mustafa comes next – subtle, serious but effective performance. Jay Ryan looks dashing but plays the part of a person who once struggled with weight issues very nicely. Bill Hader adds to the humour. James Ransone is appropriate. And of course, Bill Skarsgård is the best part of the film. He does better than part one here and for me and for many others surely, he ranks as one of the greatest villains of all time! All in all, It Chapter Two works and fans of the franchise and Stephen King shouldn’t miss this horror flick!