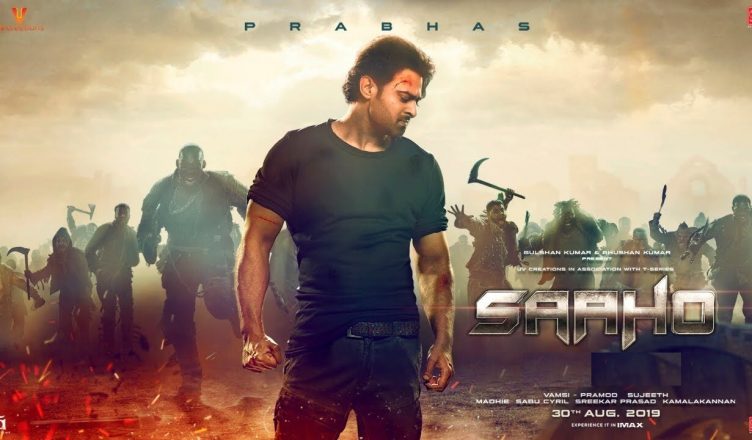 Saaho has the scale, grandeur, the best of the technicians and Prabhas, an all-India star. Yet, it fails to entice chiefly because of the weak direction by Sujeeth. I wish if Shankar or Ali Abbas Zafar had handled this film. Despite the poor storyline, a good director would have taken the film to another level. But Sujeeth loses control in the second half with the film going all over the place. Too much action and too many twists and turns – almost each and every person has a hidden agenda! The disappointment is quite high since the first half of the film is watchable with a great twist during the interval point. Prabhas’s performance is quite massy and heroic but his dialogue delivery in Hindi is very weak. Shraddha Kapoor delivers a wonderful performance and excels in the action scenes. Chunky Panday is too good as the villain and great to see that he can play comic as well as negative roles with equal ease. Arun Vijay is quite scary and suits the part. Neil Nitin Mukesh is dependable and looks great. Murali Sharma has an important part but is sidelined in the end. Mandira Bedi also has a significant role and here’s one actor who deserves to be seen more. Tinnu Anand, Mahesh Manjrekar, Prakash Belawadi, Vennela Kishore and Evelyn Sharma are decent. From the songs, ‘Psycho Saiyaan’ (changed to ‘Kaiko Saiyaan’) is the best. The 9 action directors in the film do their job very nicely but it’s not put together well. All in all, Saaho is an epic disappointment!