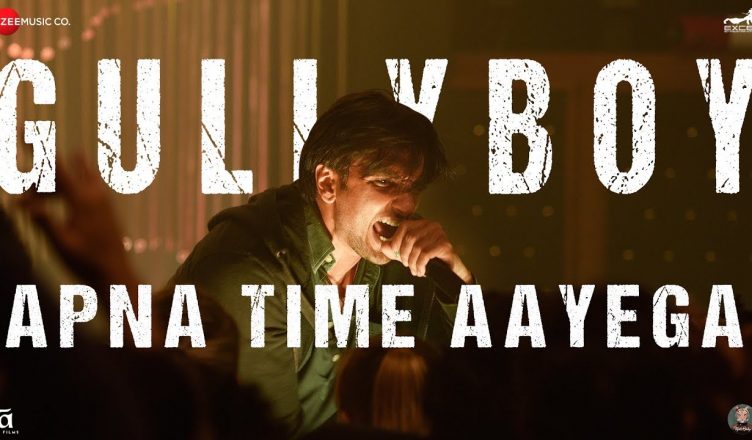 WILL GULLY BOY BRING THE MUCH-NEEDED CHEER AT THE BOX OFFICE?

The year 2019 began with a bang thanks to Uri: The Surgical Strike. This patriotic action film has crossed the Rs. 200 crore mark and if all goes, it will even reach the Rs. 225 crore mark. Then there’s Manikarnika – The Queen Of Jhansi. It has been an underperformer considering its cost but has still sustained well and will reach around Rs. 90 crore. The rest of the weeks however were quite sad. Multiple movies hit theatres and turned out to be disasters. Even a film like Ek Ladki Ko Dekha Toh Aisa Laga was expected to be a small hit but flopped.

However, it seems like this dry period is over. For the next many weeks, each Friday will have a significant release. In fact, the first of this lot releases tomorrow, on a Thursday, taking advantage of the Valentine’s Day celebrations. And this movie is none other than Gully Boy. Directed by Zoya Akhtar, it stars Ranveer Singh and Alia Bhatt and is loosely based on the lives of the street rappers Divine and Naezy.

On paper and thought, Gully Boy might seem like a niche, urban film. But the presence of two prominent actors has added to the hype. The trailer is excellent and has been loved. Even the rap songs have caught on and have become chartbusters. In fact, it’s rare in today’s times for songs to be such a huge rage before release.

The film has an advantage of a four-day weekend as Valentine’s Day (February 14) falls on Thursday. This isn’t a big festival as such but collections on this day have always risen as the youth in urban and semi-urban areas tend to celebrate this majorly. And Gully Boy is targeted at this set of audience. Hence, they’ll surely come out in large numbers to see the film. In fact, the opening can be in the range of Rs. 14-15 crore. And if reports are positive, a Rs. 50 crore or even Rs. 60 crore weekend is possible. It can even go higher.

But that can happen only if reports are positive. Also, it’s difficult to say if the story of a rapper in a Mumbai slum would resonate with everyone on a pan-India basis. If small towns don’t take to the film, the collections might not reach Rs. 100 crore or won’t go beyond Rs. 115-120 crore at the max. And this will happen only if reports are positive.

The excitement of Gully Boy is significant and it’ll be very disappointing if the film gets thumbs down from audiences. Here’s hoping it works big time!

WOULD YOU LIKE TO SEE GULLY BOY AND WHY? DO LET ME KNOW!