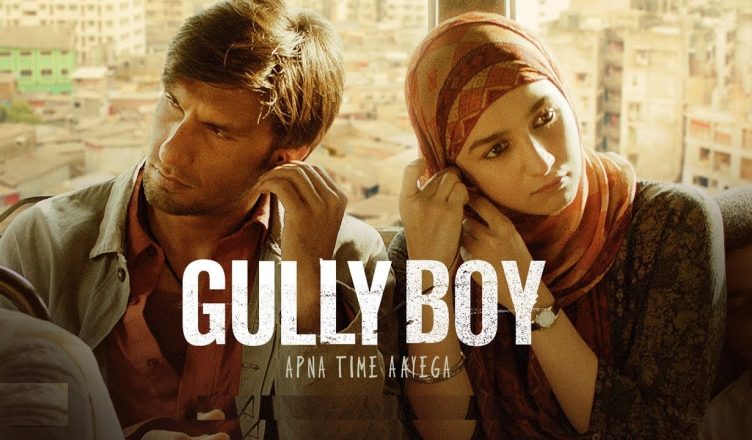 Gully Boy is a superb entertainer and one of its kind. There’s a lot happening to the film besides rapping and director and co-writer Zoya Akhtar along with fellow writer Reema Kagti make an interesting and much-needed comment on various social issues. The characters are very interesting and will surely be loved and talked about and not just Ranveer. The film gets too lengthy in the second half but the climax is when the film goes on a high. Talking of performances, Ranveer Singh is phenomenal. Just one and a half months ago, we saw him in a massy avatar in Simmba. And here, he’s subtle and restrained and essays the timid Murad very well. Alia Bhatt is explosive and rocks the show. Although she has a limited role, she creates a tremendous impact. Her character deserves a spin off…how about Gully Girl?! Kalki Koechlin too is quite effective. Siddhant Chaturvedi is a talent to watch out for. This debutant actor has a crucial part and would surely be talked about. Vijay Raaz, Amruta Subhash and Sheeba Chaddha are also quite good. Talking of songs, Apna Time Aayega is the best of the lot. Doori however is the biggest surprise and the most moving part of the film. All in all, Gully Boy surely deserves to be seen and kudos to director Zoya Akhtar for proving that she’s one of the greatest directors of Bollywood!