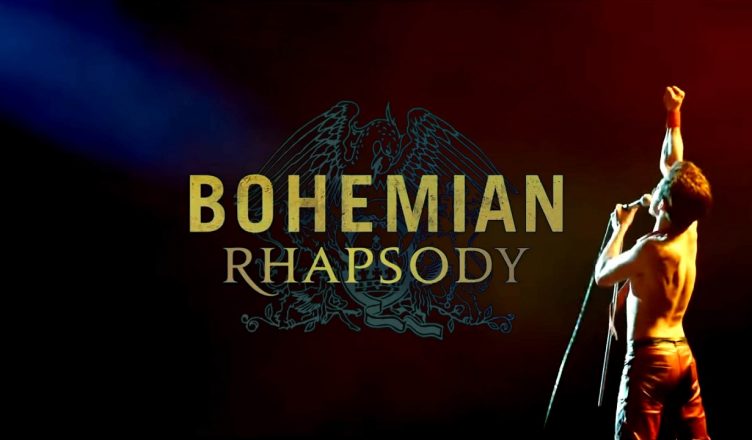 Bohemian Rhapsody, based on the life of Freddie Mercury and his iconic band Queen, is quite an entertaining flick. I had never heard a single Freddie song and had no idea about his popularity. Yet, it turned out to be a superb film for me that kept me engaged despite possibly missing out the subtleties and references. The beginning portions seem a bit too quick as Freddie’s rise seems too fast. But later, it doesn’t give a real reason to complain. It’s fun to see how the band members jammed together and their confidence in the songs they have recorded. Freddie’s struggles too are well depicted. The climax is epic and I am glad I saw it on the big screen as the same effect would not have been achieved on my PC screen! And even more fun was to see the real-life footage and get astonished since the makers manage to make it seem straight out of life! Rami Malek is outstanding to say the least and again, it’s great to see how he managed to look and feel like the man himself. Definitely one of the greatest performances in a long time! Lucy Boynton is adorable. Allen Leech, Tom Hollander, Mike Myers and Aaron McCusker do a fine job. And of course, the ones who play Queen band members like Gwilym Lee, Ben Hardy and Joe Mazzello are also nice. All original songs are and it’s full marks to the makers for providing lyrics as well!