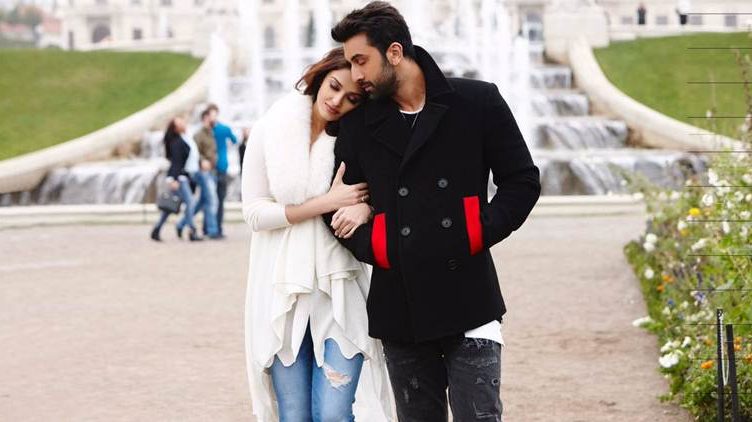 A section of moviegoers and trade strongly believed that Ae Dil Hai Mushkil’s collections will suffer due to the anti-Pakistani sentiment riding high in the wake of the Uri Attacks on September 18, 2016. The Karan Johar film stars Pakistani heartthrob Fawad Khan and many felt that the film will not collect well due to his presence. A lot drama ensued as Maharashtra Navnirman Sena threatened to block the release of the film. The threat was finally put to rest after Karan Johar agreed to pay a certain amount to the Army Welfare Fund.

When the MNS threat was there, many expected viewers not to throng theatres out of fear that vandals would attack cineplexes. When the threat was no longer there, the anti-Pakistani card was raised to explain why Ae Dil Hai Mushkil won’t work. A Whatsapp message went viral a day before the release that revealed a fake storyline of the film. It was widely circulated, with many believing it for real. The idea was to destabilize the film.

However, all these failed to affect Ae Dil Hai Mushkil. The film opened well and expectedly, it dropped on Day 3 as it was the day of Diwali. But from Day 4, the collections went up. It was essentially seen as a multiplex film but it has held very well in the mass belts as well. Even in the North, the film has put up very good numbers. If the film is a Hit out there, then it can surely have a long run.

The success of Ae Dil Hai Mushkil proves that viewers are quite smart and mature. They don’t get swayed by the illogical campaigns and rants by vested interests. They understood that Fawad was signed when the relations between the two countries were cordial. Hence, they whole heartedly gave the film its support.

Now, all eyes are on Aamir Khan’s Christmas release, Dangal. Aamir last year got into a huge controversy with his comments that were dubbed anti-national. Many felt that Dangal would get affected but Ae Dil Hai Mushkil’s success gives the confidence that it might not happen. Here’s hoping Dangal breaks many records!