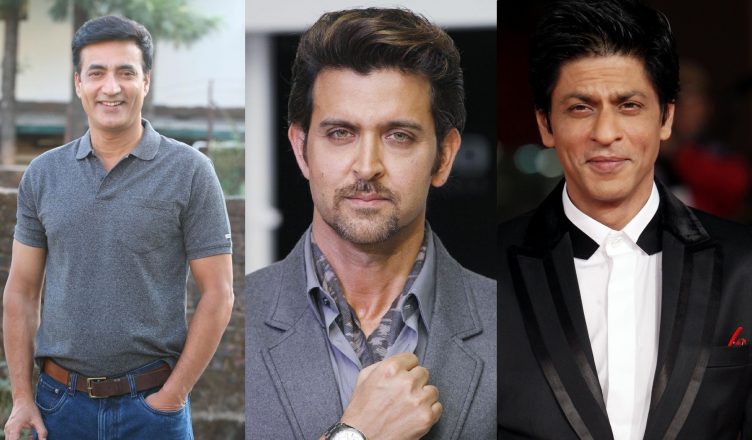 He has been working as an actor since more than 15 years. But the last 2 years has been most significant and exciting for Narendra Jha, especially after the release of Haider in October 2014. The actor got to play a very important role of Shahid Kapoor’s father in this highly acclaimed film that made him well-known among moviegoers and the industry. Post-Haider, there was no looking back. He just had one release in 2015 – Hamari Adhuri Kahani. But he has already had 4 releases this year (Ghayal Once Again, Shorgul, Mohenjo Daro and My Father Iqbal) and there are 2 more to come – 2016 The End and Force 2. What’s more, he’s present in both the films that clash on January 26, 2017 – Kaabil and Raees.

Presenting to you an exclusive chat with this talented actor where he talks about his upcoming films and a lot more:

What are your expectations from Force 2? The trailer has got a great response
To be honest, I am not expecting much from a film like Force 2. The respect and appreciation that I always craved for, I got that through Haider. But talking about Force 2, it was a good experience. The director, Abhinay Deo, is very nice. John Abraham is a very hard-working co-actor. It’s a big, commercial film. When actors like me get associated with such a biggie, it helps as we get noticed. At the same time, I keep my expectations realistic. I am not hoping that I will be showered with offers after I get noticed in Force 2. By God’s grace, I am not facing shortage of good roles. But I hope Force 2 is loved and gets all the appreciation.

Force is remembered today for its action and the action scenes in Force 2 have generated excitement. Do we get to see you doing action as well?
(Laughs) No, my role is such that I don’t get to beat up baddies! But I am the strategist when it comes to the main protagonists – John Abraham and Sonakshi Sinha. So I am the one who leads up to their target and help them solve their mission.

You played the main villain in Ghayal Once Again and even there, you missed out on doing action. Your views?
Again, in Ghayal Once Again, I was the one who was getting things executed. I was not physically beating people but I guess I managed to leave a mark.

You have another film ready for release, 2016-The End. It’s a small film but looks interesting from the trailers. What part do you have in the film?
I am playing a positive cop in this film. Cops are negative most of the times in our films. Those days are gone when we had cops like Inspector Vijay! So in such times, I am essaying the role of an honest police officer. The principal protagonists in the film are disillusioned and get into trouble. My character realizes that these youths require guidance and that’s where I help them. It’s a brilliant role and the movie has shaped up very well – I have seen it. I just hope people watch and appreciate it. It’s a film made from the heart!

You were a part of Mohenjo Daro that released earlier this year. The film unfortunately didn’t do well. How do you look back at the film and the entire experience? You played a very memorable role in the film…
It does affect that Mohenjo Daro didn’t get the kind of appreciation that we hoped for. Especially when I worked very hard, donned a heavy costume and worked with a director (Ashutosh Gowariker) who genuinely made an effort to make a fine film. But then, that’s how this industry works – some films work, some films don’t.

What do you have to say about My Father Iqbal that had you in an important role?
This was also a very important film for me. Unfortunately, it didn’t get a wide release but whoever saw has loved it. And I am happy that I have had 4 releases this year till now – Ghayal Once Again, Shorgul, Mohenjo Daro and My Father Iqbal. And I have 2 more releases – 2016 The End and Force 2. 6 films in a year – not bad!

You said you are playing a positive cop in 2016 The End. And are you similarly essaying a good police officer in Kaabil as well?
For that, you have to watch the film! But what’s most interesting to me is that 2 of my films – Kaabil and Raees – are releasing on the same day (January 26, 2017). And while I am playing a cop in Kaabil, I am playing a villain in Raees!

You got a chance to work twice with Hrithik Roshan – first in Mohenjo Daro and now in Kaabil. How was the experience?
Hrithik is a very dedicated actor. He’s very cooperative and ensures that everybody does well. He won’t stop till everyone present in the frame don’t give in their best and don’t take the scene to another level. I admire that quality about him, especially since he’s a superstar and can maybe afford to not be so perfect everytime.

Raees and Kaabil are going to release on the same day. However, 2 big films can work as it has happened in the past. Also, are you happy that both are big films and audiences will come in hordes to see these movies?
Yes, I am happy. And even in the past, 2 big films have released together and done well at the box office. Viewers have seen one film and then they have seen another. Both Shah Rukh Khan (lead actor in Raees) and Hrithik Roshan are sincere and dedicated. I am sure people are going to appreciate and like both the movies. I have already spoken about Kaabil but Raees bhi kitne dil se banayi gayi hai. I can’t tell you how happy and excited I am to be a part of both these films.

Apart from Raees and Mohenjo Daro, is there any other film in your kitty?
I am working on 2 more films but can’t share the details right now. I was recently shooting for one of the films in Dehradun. It’s a leading role and I am playing a corporate guy. It’s obviously exciting since it’s a main role and you get more screen space.

You have also made your mark on television. Any TV projects in hand?
Right now, I am so busy with my film offers that TV serials had to take a backseat. 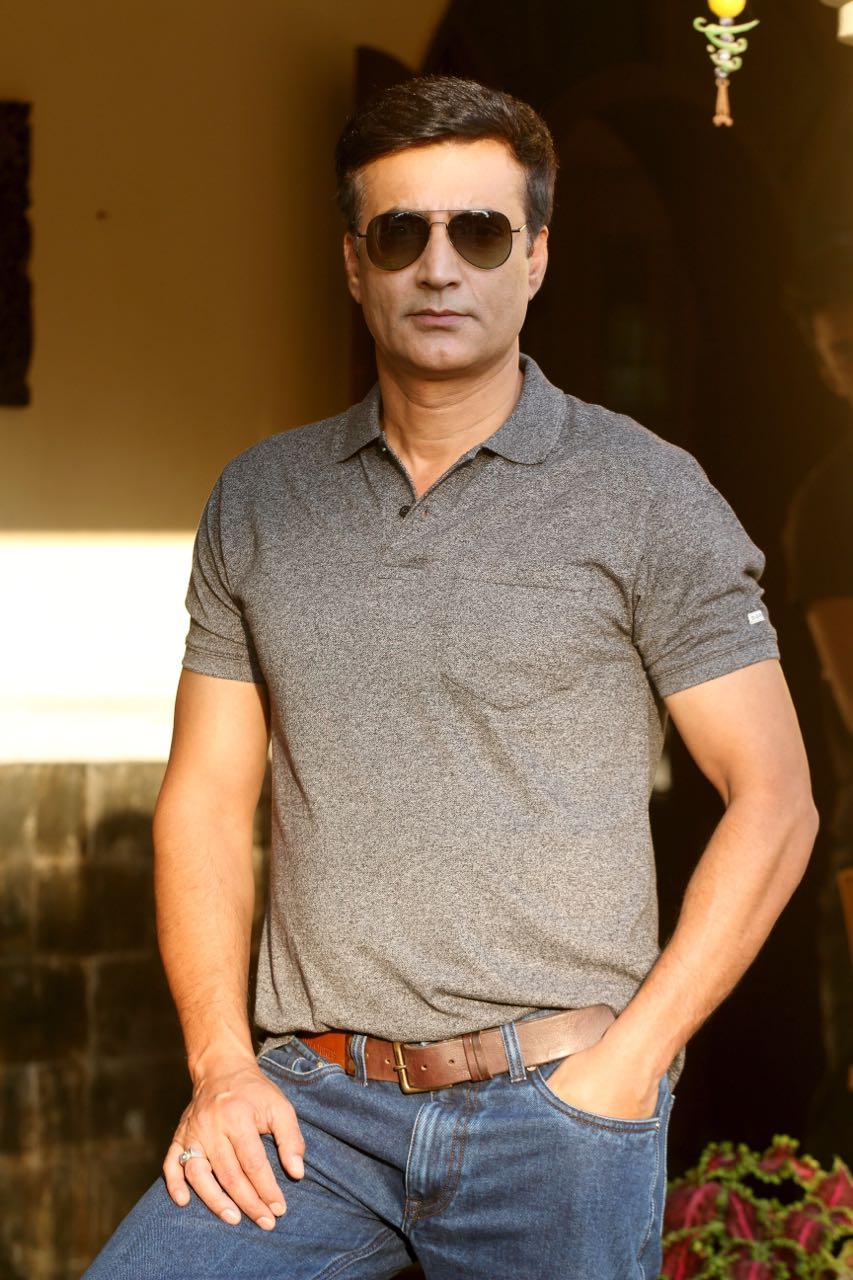