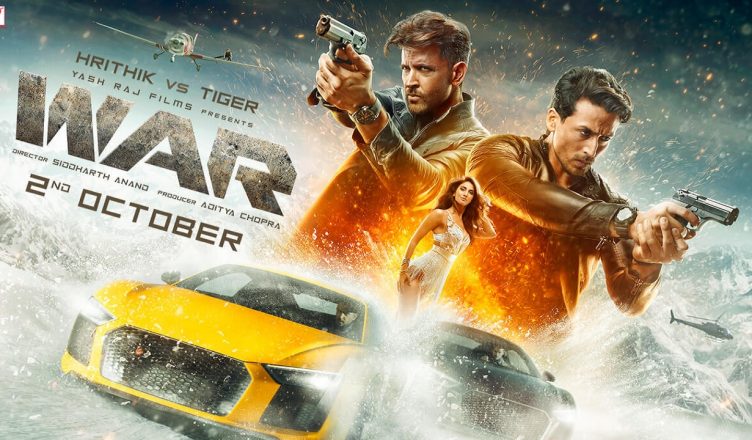 War is a paisa-vasool entertainer that has some spectacular action scenes and also twists and turns. The film is quite long at 156 minutes but yet keeps one firmly engaged. Some unexpected developments in the second half will surely shock viewers. Also it’s commendable how director Siddharth Anand has joined the dots so well. On the flipside, a few sequences are difficult to digest. The finale fight is not that great, as compared to the rest of the action scenes in the film. Talking of performances, Hrithik Roshan is absolutely dashing and rocks the show. His restrained performance, dance moves and action make it a paisa-vasool performance. Tiger Shroff as expected is thoroughly entertaining. He too matches Hrithik in terms of action, dance and performance. He has a one-take action scene as his entry scene and it’s amazing to say the least! Vaani Kapoor surprisingly does quite well and dances like a dream. Other actors like Anupriya Goenka, Ashutosh Rana, Soni Razdan, Ravi Awana, Dipannita Sharma etc also do well. All in all, despite some blemishes, War deserves to be seen for the action, scale, twists and turns and most importantly, Hrithik Roshan and Tiger Shroff. Enjoy!