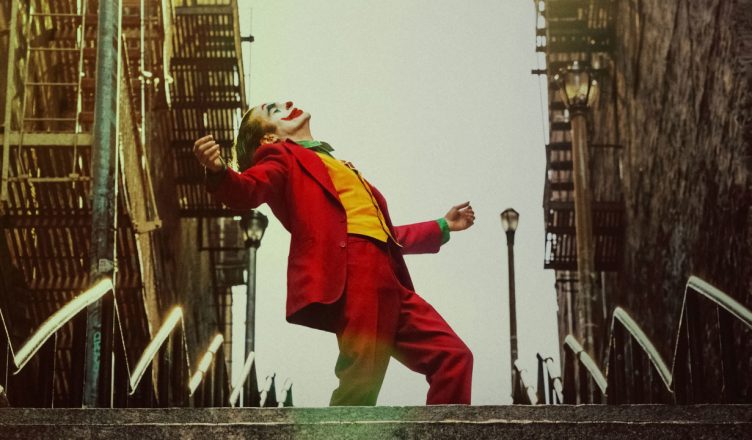 Joker is a landmark film, simply put. It stands out from the rest of the ‘villain-centric’ films as the character’s mental disorder is so well depicted. The madness it leads to around him accidentally adds to the impact. And of course, Joaquin Phoenix’s performance takes the film to dizzying heights. One can’t help but be awed by this immensely talented actor in each and every scene. And that laugh…it’s going to haunt viewers for the longest time! Robert De Niro is highly entertaining and has a great part. Here’s hoping that besides Joaquin, Robert too gets nominated for the Oscars. And the same goes for Frances Conroy as Joker’s mother. Zazie Beetz has an important role and does well. Glenn Fleshler and Leigh Gill are appropriate for their respective characters. All in all, Joker is disturbing but a stunning piece of cinema that surely deserves to be seen on the big screen. Must watch!