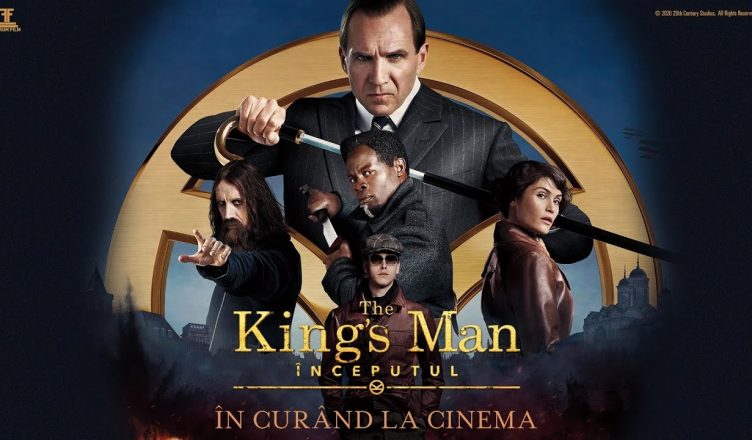 The King’s Man attempts to throw light on how the Kingsman secret service started and under what circumstances. The first part, Kingsman: The Secret Service, was outstanding while the second part, Kingsman: The Golden Circle, was a bit underwhelming but still, a fun watch. As a standalone film, The King’s Man is a fine attempt but since it belongs to the Kingsman franchise, it might disappoint viewers. This is because certain factors that made the first two films much loved are missing here. It’s understandable that the film is set in a different era when the world was not so technologically advanced and hence, it’s bound to be diverse from the predecessors. But then the makers should have done something. For example, a film like Back To The Future Part III was also set in a different time zone and yet, it seemed like a film from the same franchise. That doesn’t happen here. Thankfully, the film compensates for it with some exceptional scenes. The Rasputin fight finally sets the mood. The last 30 minutes are also very entertaining. Ralph Fiennes is apt for the part. Harris Dickinson is nothing great. Djimon Hounsou is lovely while Gemma Arterton is excellent in her role. Rhys Ifans is a big surprise and rocks the show. Tom Hollander plays three different characters and is appropriate. All in all, The King’s Man is a decent one time watch.