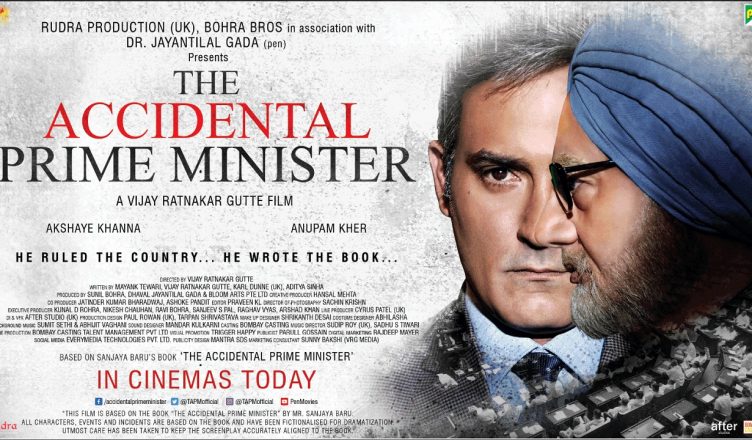 The Accidental Prime Minister rests on a fascinating premise, of a Prime Minister being remote controlled (and how) despite his capabilities and immense experience. Sadly, in terms of script and execution, the writers and director Vijay Gutte create a mess. Most of the events and episodes are depicted without explaining the context or giving proper details. Hence, for most of us who are not that politically aware, more than half of the film would go bouncer. There’s an additional issue with the film of certain dialogues or terms being muted. In some instances, the makers could have avoided it altogether by shortening the dialogue. Instead, they don’t do so and the result is that dialogues are spoken with important terms being censored. Hence, many such dialogues don’t make any sense and moreover, it looks quite bad. On the positive side, a few scenes are very well handled and the film has some nice funny moments. Also, the performances are excellent. Anupam Kher gets into his character and delivers a highly memorable performance. His body language, mannerisms etc are quite impressive. Akshaye Khanna is terrific and arguably steals the thunder from Anupam in certain scenes. He gets to play an interesting character and he essays it with aplomb. It proves once again why he’s one of the finest actors of today! Suzanne Bernert is fine in a supporting role while Arjun Mathur gets his act quite right as Rahul Gandhi. Aahana Kumra sadly is there for a few minutes. All in all, The Accidental Prime Minister, despite the performances and premise, fails to entice audiences thanks to the incoherent writing and direction. A golden chance missed!