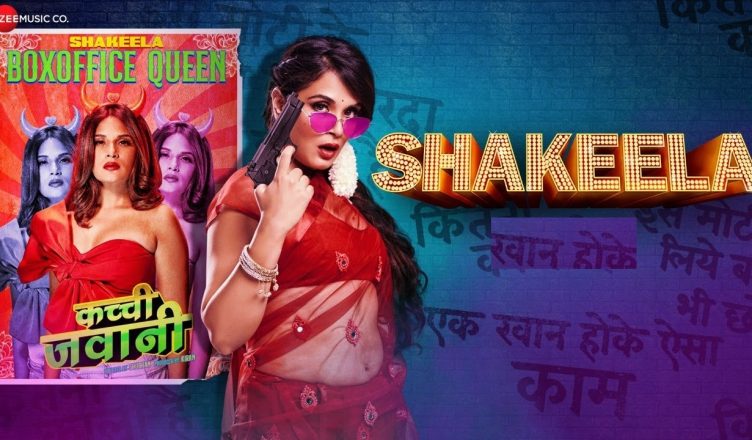 Shakeela rests on a very great and a shocking story. The text in the end in fact astonishes viewers especially about real-life adult star Shakeela’s present life. However, the makers treat her life story in a horrible manner. The first half of the film looks like just another soft porn film done by Shakeela in the prime of her career. One is thankfully not reminded of The Dirty Picture even though both films are on the same lines. However, one does miss the Vidya Balan-starrer as it was classy and this one is not. The first half is still bearable while the second half is random. Speaking of performances, Richa Chadha gives her best but fails to leave the intended mark. Pankaj Tripathi is convincing as a superstar. Kajol Chugh, who plays the younger Shakeela, is too good and gives a far more memorable performance than Richa. Ester Noronha has a nice screen presence but she is made to mouth some very poor dialogues. Rajeev Pillai, Vivek Madan and Sundeep Malani are nothing great. Songs are forgettable. All in all, Shakeela is a waste of a good opportunity. This film should have been ideally titled The Dirty Picture 2 and should have been handled by able and most importantly, A-grade makers and then it would have worked big time. In it’s present avatar, it’ll sink without a trace (PS: It has released in cinemas and not available on any OTT platform).