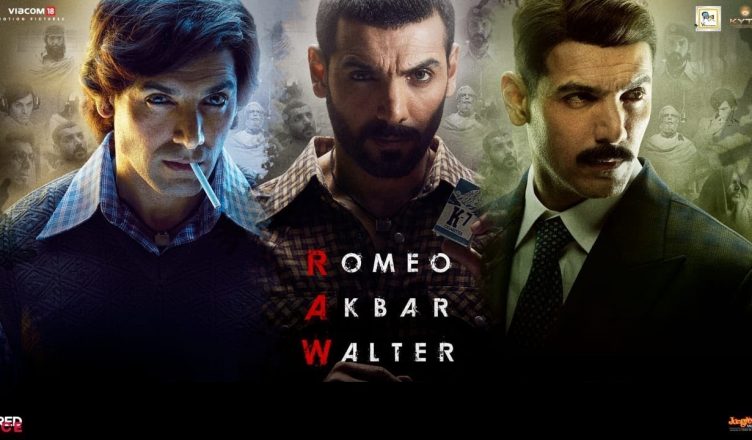 Romeo Akbar Walter is strictly an okay film. The plotline and era are similar to Raazi and that really brings the film down to an extent as the Alia Bhatt starrer is very fresh in people’s minds. But still the makers had a chance. The direction and script however play spoilsport. The execution is inherent and the various developments seem silly. John’s character ends up fooling the Pakistanis quite easily in record time and it’s difficult to digest. A few scenes leave a mark here and there. The finale is massy and patriotic and that might help to a small extent. Also, performance by John Abraham is first-rate. His expressions are deadpan and it works very well. And he looks so young and charming as Romeo. Mouni Roy looks stunning and has such a cool part to play. But she hardly is there in the film. The romantic track is also forced Same goes for Suchitra Krishnamoorthi – her part is interesting but it’s like a cameo appearance. Alka Amin is fine but her track is not convincing. Jackie Shroff is decent but some of his dialogues are not audible. Sikandar Kher is quite good. Anil George is excellent and his looks are brilliant. Raghubir Yadav and Rajesh Shringapure are decent. All in all, this one is an average fare!